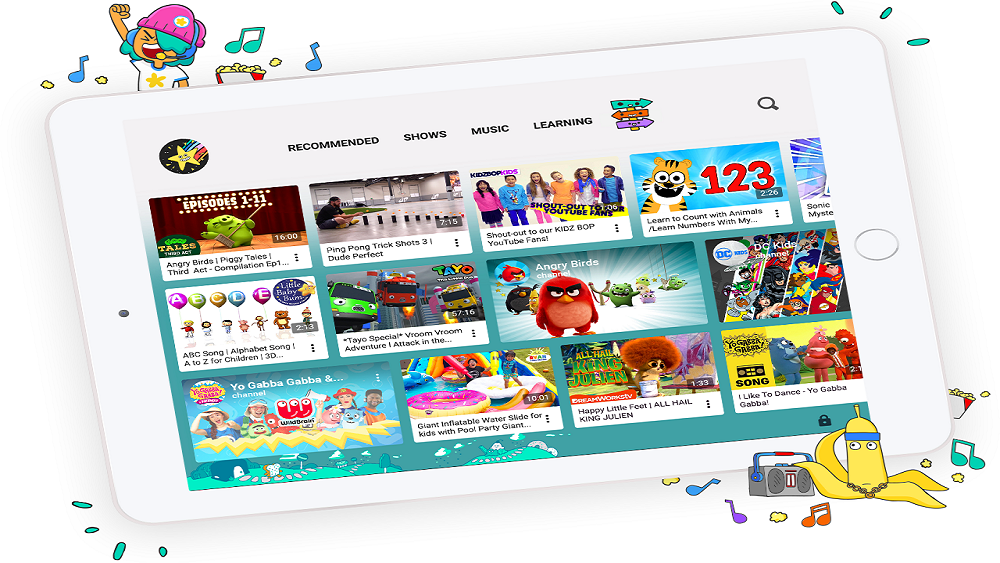 Amid problems of disturbing videos and predatory comments.

Kids videos and family vlogging channels on YouTube are some of the most popular on the video streaming site. However, in the past, YouTube has had issues in managing kids videos. At least 6 out of 10 channels are aimed at children, representing 1.6 billion views a week.

The ongoing problem has been left untreated since 2015 when a series of disturbing videos surfaced on YouTube Kids app along with accusations of unsafe behavior.

However, this time around, the executives have stepped in and are looking for a solution.

Both YouTube and Google CEOs, Susan Wojcicki and Sundar Pichai, have decided to turn off commenting on the majority of kids videos since February. This is their way of preventing predatory comments from spreading. They have also prohibited minors from going live without an adult in the room.

Both ways will ‘theoretically’ help keep objectionable content away from children. However, both solutions will affect the ad revenue that the platform generates.

Implementing either of the solutions will result in an array of problems and we are unsure what course of action YouTube will take, but since Sundar Pichai has personally stepped in, we might see a solution soon.

Some of the major advertisers have also pulled out as a result of disturbing videos and comments. Apart from this, the Washington Post, citing some anonymous sources also reported a US government investigation on YouTube for handling children videos.