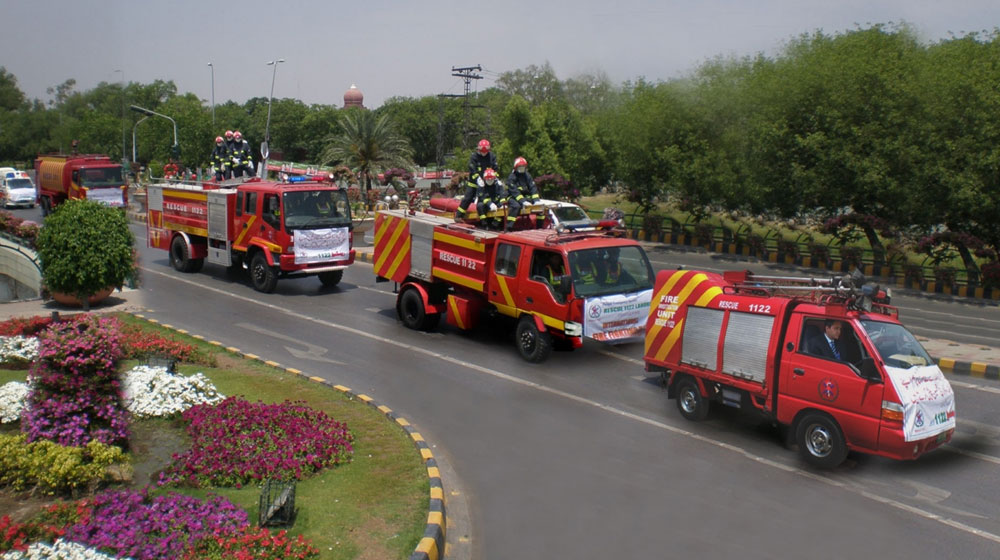 A recent report has unearthed corruption and financial discrepancies of millions of rupees in the Rescue 1122 Emergency Ambulance Service. The alleged corruption story is from 2017-18, last year of former chief minister Punjab Shehbaz Sharif’s government.

A local media channel, while quoting the inquiry report of Provincial Services and General Administration Department (S&GAD), has claimed that millions were made through dubious procurement of machinery and equipment for the department.

According to the report, tenders worth Rs.100 million were given to blacklisted companies.

The report has highlighted the name of Director General Rescue 1122, Rizwan Naseer, as the main culprit. He is said to be the chairman of the procurement committee when the alleged corruption took place.

The S&GAD report has also raised questions on the appointment of Rescue 1122 Deputy Director.

Sources say the Interior Ministry of Punjab received the report six months ago. There are reports that the provincial Anti-Corruption body is investigating the matter, an official stance from PTI government is yet to come on the issue.