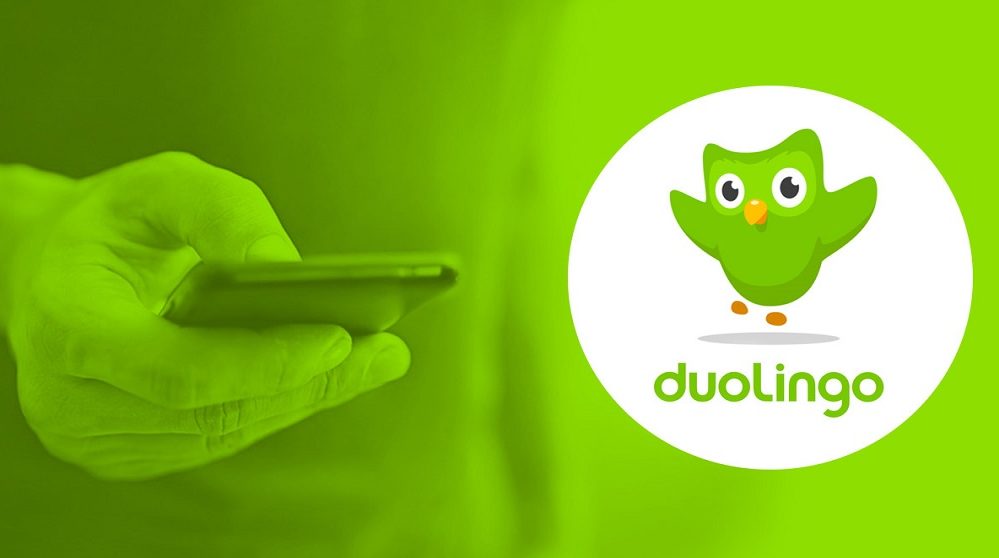 Now you can learn several common languages for free.

Duolingo, a language learning platform that also provides a digital language proficiency exam has been expanding its language collection over the years. It provides free basic courses on its website and its apps for both iOS and Android. The platform is specifically developed for English speaking individuals and teaches multiple languages from around the world including French, Chinese and Portuguese.

Recently, Duolingo has started offering a course that teaches Arabic to English speakers. Duolingo first announced the course in Nov 2017 and was supposed to roll it out by the end of 2018 but it took more time than expected.

This course teaches conversational Arabic rather than bookish Arabic. It also helps the user understand alphabets, phonetics and basic grammar gradually to make them comfortable with the structure of the language.

Learning or not learning Arabic is a debate for another time, the fact that Duolingo now teaches the world’s most commonly spoken five languages is huge. Duolingo makes settling in new regions/countries easier and less intimidating and helps you understand the basics of any respective language which makes everyday life in foreign countries easier.

Duolingo does not have support for non-English speakers yet but at the current pace, it looks like the change is around the corner.