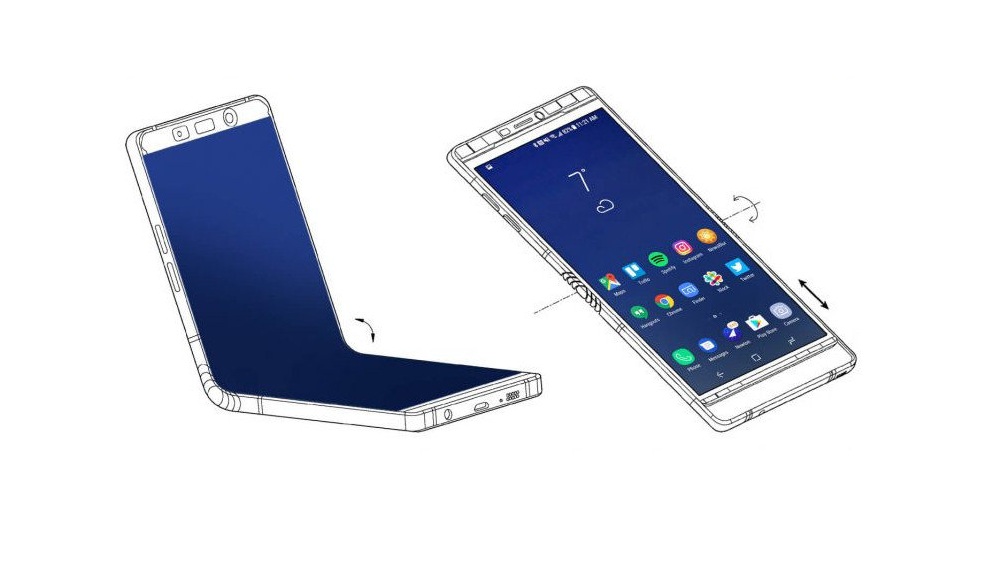 Is this history repeating itself?

Despite the tragedy that plagued the Samsung Galaxy Fold, reports suggest that the South Korean tech giant is far from giving up on foldable smartphones.

Korean media has reported that Samsung is already working on a 6.7-inch Galaxy Fold successor that will fold over the horizontal axis, just like the Motorola Razr.

It’s like we’re going back to the era of clamshell phones as Lenovo is also working on Moto Razr with a foldable display.

The design is actually quite similar to what previous patents suggested. Samsung’s 6.7-inch Galaxy Fold will bend around the horizontal axis, and will reportedly just have a small 1-inch screen on the outside for date/time/notification icons.

It should be cheaper and more practical compared to the current Galaxy Fold. With its next foldable phone effort, Samsung is aiming for more portability instead of screen space.

The Galaxy Fold is more in the tablet realm when unfurled, while its successor is supposed to be a fairly compact clamshell when tucked in your pocket, and even when opened, the 6.7″ display is around the same size as the Samsung Galaxy A70.

Samsung will reportedly get its 6.7″ foldable displays from an unknown company in November and will begin mass production of the phone in the same month. If all goes well, we might see a new Galaxy Fold in the first half of 2020.

From the looks of it, Samsung seems to be planning to separate its foldable phone efforts in a different class of its smartphone portfolio altogether. We consumers, however, can only hope the next Galaxy Fold won’t suffer the same fate as its predecessor.