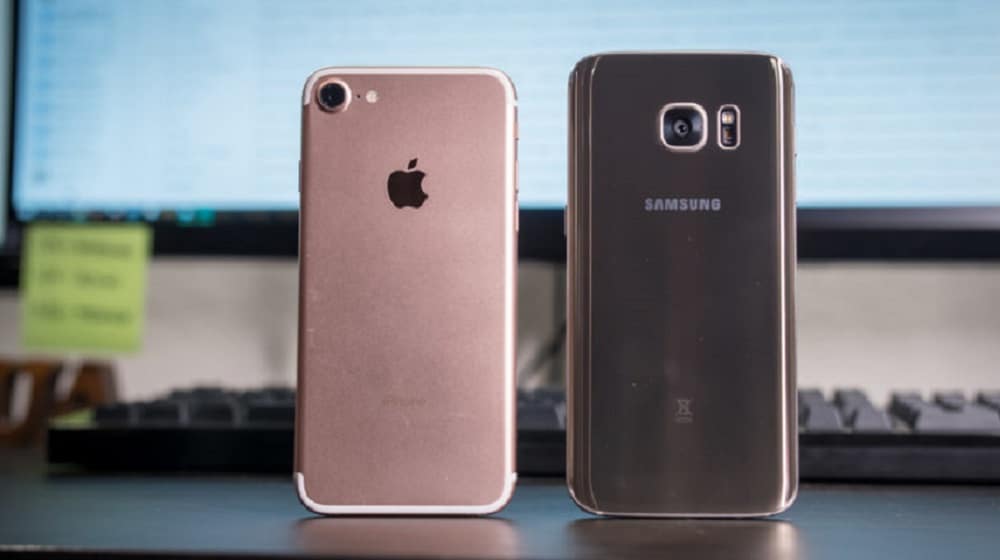 There are other issues between the two companies as well.

By the looks of it, the Korean tech giant Samsung and Cupertino based Apple are getting into another legal tussle. Samsung is vexed that Apple did not meet its minimum OLED panel orders and wants the company to pay a massive penalty.

Since Samsung has a massive lead in the OLED market, Apple had no choice than to reach out to Samsung for manufacturing OLED displays for the iPhone X. Samsung expected to make billions from this order, however, things went south due to the poor iPhone X demand and sales.

Plans for a Factory

Reports from South Korea claim that Apple had signed a deal with Samsung to manufacture 50 million OLED panels in 2017 and 200 million in 2018. Apple had committed to a minimum order quantity when it agreed to source OLED panels from Samsung.

Due to the initial high demand from Apple, Samsung planned to build a $1 billion “super OLED factory” in China. The factory was supposed to have a 30 percent higher production capacity as compared to the company’s existing A3 plant where the OLED panels are built.

However, due to Apple repeatedly reducing its orders for the OLED panels in 2017 and 2018, Samsung had to cancel its plans and had significantly lower sales than expected.

The report also mentions multiple other penalties which have led to discussions between both the giants. Apple is not ready to pay the penalties but still wants to source OLEDs for other products like tablets and notebooks.