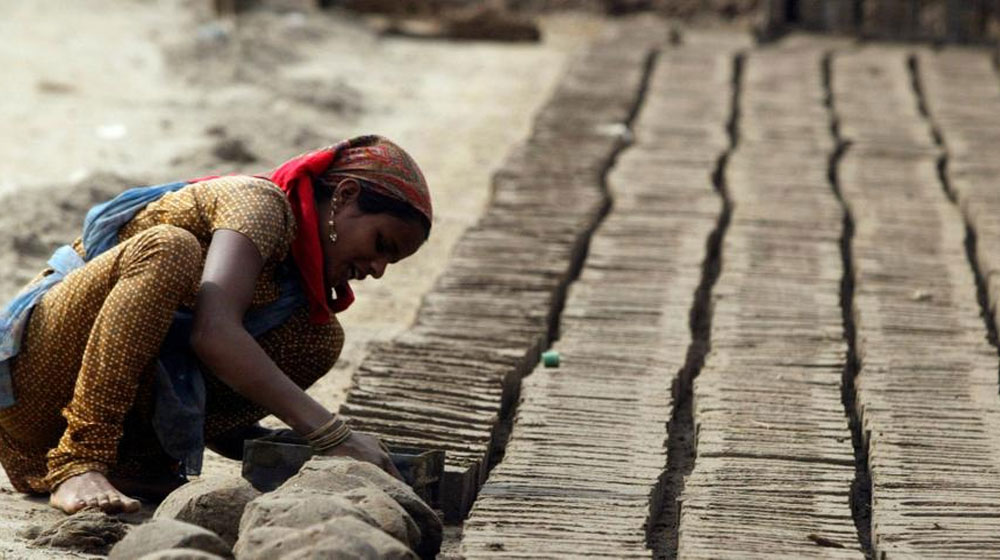 Pakistani women suffer the most in terms of unpaid care and work, a recent United Nations report has revealed.

According to the report – ‘Progress of the World’s Women 2019-2020’ – the gender disparity in Pakistan is also on its peak when it comes to unpaid work. The data published in the report revealed that every Pakistani woman spends 11 hours on unpaid domestic care and work in contrast to just one hour for men.

The ratio is higher than in any country in the world. Even the countries in West Asia and North Africa had a better median figure than Pakistan.

In contrast, women in other Muslim countries like Oman and Egypt pent nine hours and two-and-a-half hours on unpaid work. The ratio for the men was similar in both countries – one hour on average.

The disparity appeared to be narrowest in European countries and Belgium was on the top of the list. On average, Belgian women spend only 30 minutes more on unpaid work against every hour of spent by men there.