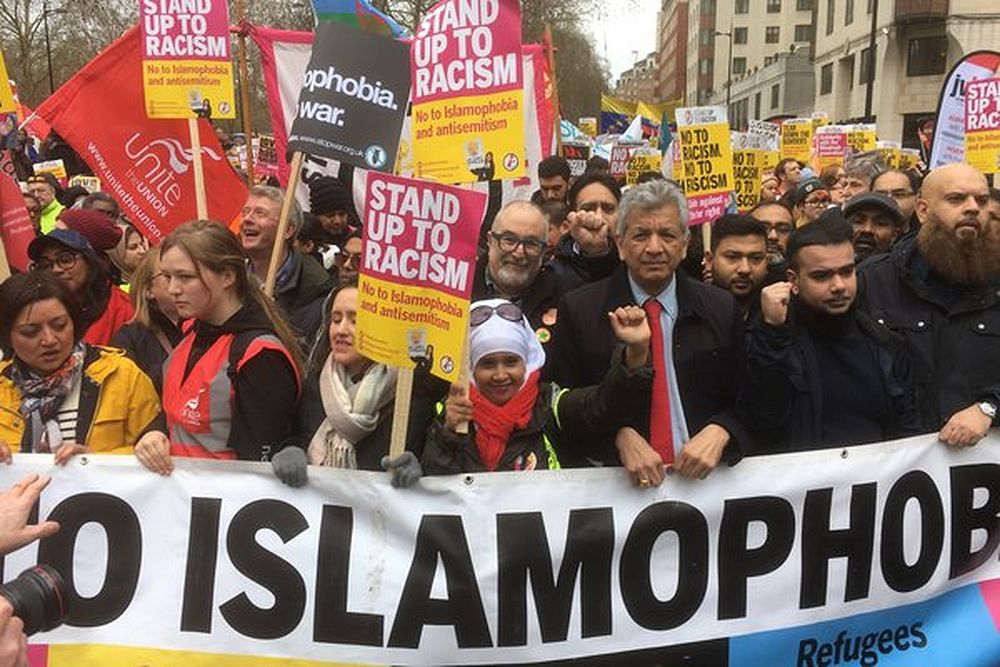 According to a recent study, due to racism and lower incomes, Pakistani, Gypsy Roma and Irish residents are more exposed to loneliness as compared to other ethnic groups in the UK.

The first of its kind survey investigated loneliness prevalent in BAME (Black, Asian and Minority Ethnic) backgrounds unlike other similar surveys, claimed the Runnymede Trust.

The survey found that whilst loneliness was common amongst all groups, ages and ethnicities, it was higher in some ethnic groups. Gypsy Roma and Irish Traveller groups were found to have a greater risk of loneliness and admitting it.

Over 1,000 people were used as a sample and the study found a credible link between bullying and racism in the workplace that leads to it. Dr Zubaida Haque said,

It is often assumed that work is a protective factor against loneliness, you meet people, you keep yourself busy. However, we found that people are more likely to feel lonely if at work they experience bullying and racism. Loneliness is a spectrum, everybody experiences it, but its about looking at the end of that spectrum, at those who are often left out of discussions.

Racial discrimination at work and in their local neighborhoods was reported by 1 out of 5 people while over a third of all BAME respondents said they had experienced racism at work compared to only 2% of the white British respondents.

Amongst the strongest themes in the survey were feelings of belonging and wanting to be accepted for who they are; only 16% of the respondents said they felt like they belonged while 67% felt they didn’t belong and admitted they were ‘often’ or ‘always’ lonely.

Loneliness and isolation can occur due to income level and poverty as 63% of the respondents who said they didn’t have enough finances for essentials said they were lonely, as compared to 23% of the people who could afford them. As compared to people from white British backgrounds, BAME respondents who partook in this survey are more likely to find it hard to buy the essentials.

People from BME communities are especially impacted by poverty especially child poverty. Pakistani households have around 55% which experience child poverty. They’re not going to be able to afford to go out as much or know how to access services.

She implored on the government to counter the factors that led to loneliness in ethnic minorities, as a majority of these, such as poverty and racism are structural. She added that a lot needed to be accomplished to counter the taboo associated with loneliness in BAME communities, as many felt unable to talk about it.