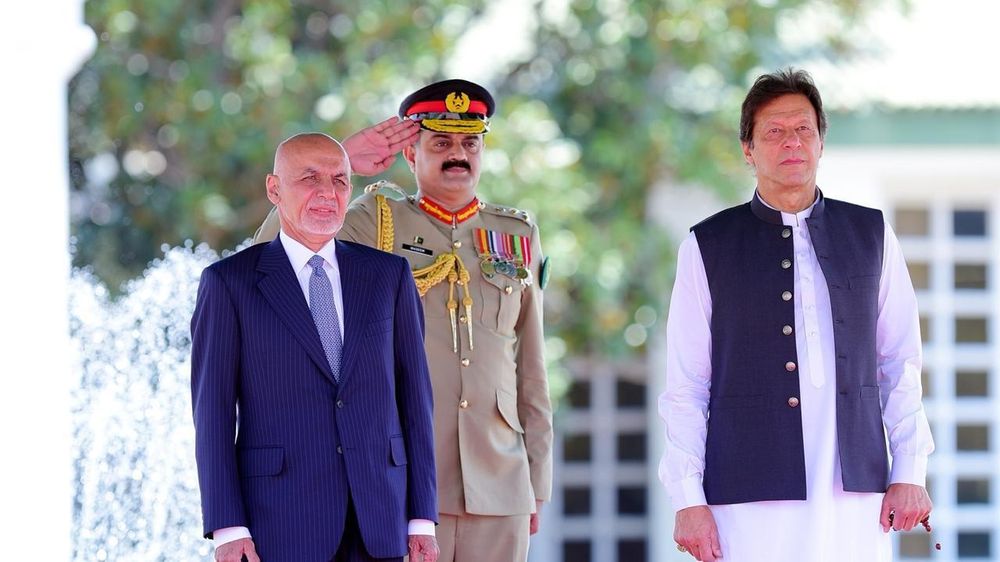 Prime Minister Imran Khan and President Ashraf Ghani emphasized the commonalities of religion, culture and history that existed between the two neighboring countries.

The Prime Minister said Pakistan was always supportive of an Afghan-owned and Afghan-led solution to the conflict. Both sides called the need for strong cooperation to ensure the region’s peace and security.

Earlier, Prime Minister Imran Khan and President Ashraf Ghani had met on May 31 on the sidelines of the summit of Organization of Islamic Cooperation (OIC) in Makkah, Saudi Arabia.