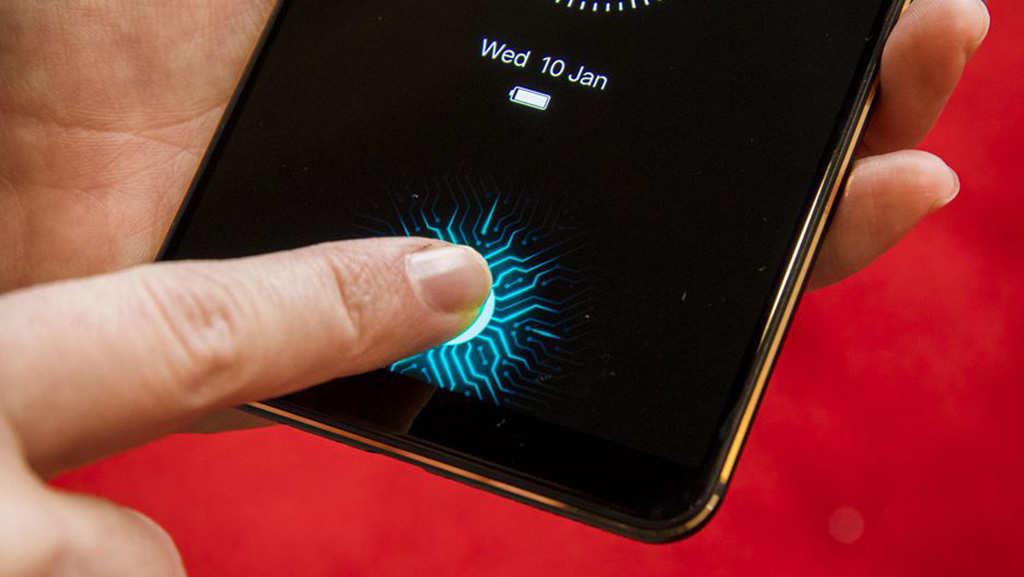 Now you can get a cheaper phone with new age tech.

From the beginning of 2019, we’ve been seeing more and more flagship phones come with an under-display fingerprint reader, so much so that it’s unusual not to see one in a top of the line phone these days.

However, under-display fingerprint scanners are generally limited to expensive handsets with OLED displays. That may be changing soon as leading Chinese display manufacturer BOE has just announced that it has successfully developed an optical fingerprint technology that works with regular LCD panels.

This is a huge breakthrough for the low-end and mid-range Smartphones because, by their nature, LCD panels make it hard for optical or ultrasonic fingerprint readers to work. The additional backlight layer and the fact that they are generally thicker than OLEDs are the main hurdles.

OLED panels are more expensive than LCD, but now that BOE has developed LCD-based in-display fingerprint sensing technology, handset vendors will be able to use sensors on cost-effective smartphones using LCD panels.

Statistics show that LCD displays accounted for up to 85% of a total of 1.4 billion smartphones shipped worldwide in 2018. The trend is obviously shifting over to OLED displays, but we still have a long way to go.

BOE promises to start mass-producing in-display-fingerprint reader compatible LCDs by the end of 2019, which in turn means that the low-end market may finally get the feature at the start of 2020. It will be interesting to see how responsive the fingerprint sensors would be.