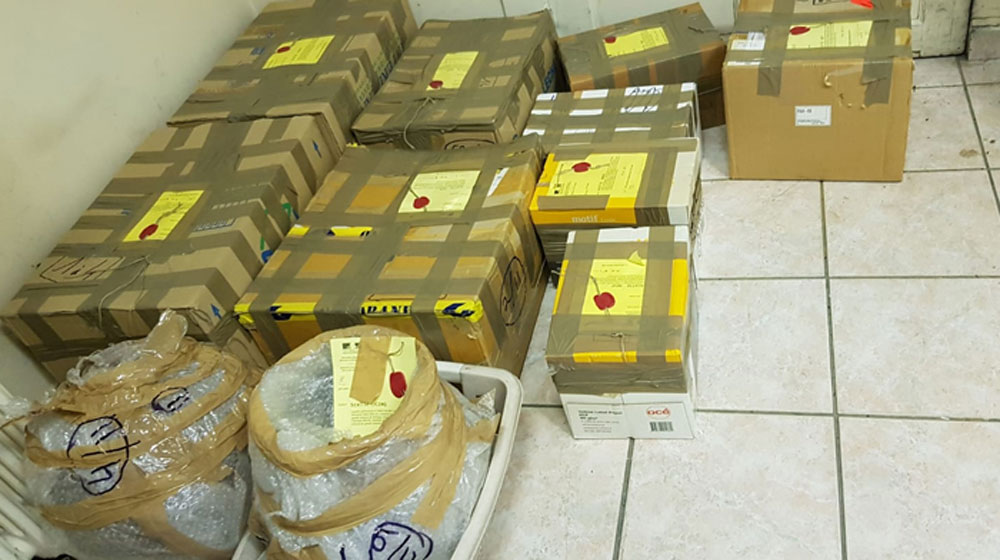 The customs department of France has agreed to return a large number of smuggled antiques to Pakistan.

These valuable objects were stolen from Pakistan and were smuggled to France. There, they were supposed to be sold out to relevant museums. However, the antiques were taken in custody by France’s custom office in failed smuggling bids during 2006-2007.

The French government has agreed to return them as a result of sincere diplomatic efforts from Pakistan.

According to foreign office sources, a ceremony will be held in Pakistan’s Embassy in Paris in which these antiques worth millions of dollars will be handed over.

In a similar case in 2013, a huge cache of artifacts was confiscated during a smuggling bid via sea.

A team of archaeologists declared that more than 1000 of the antiquities dating back thousands of years were genuine and cost millions of dollars.