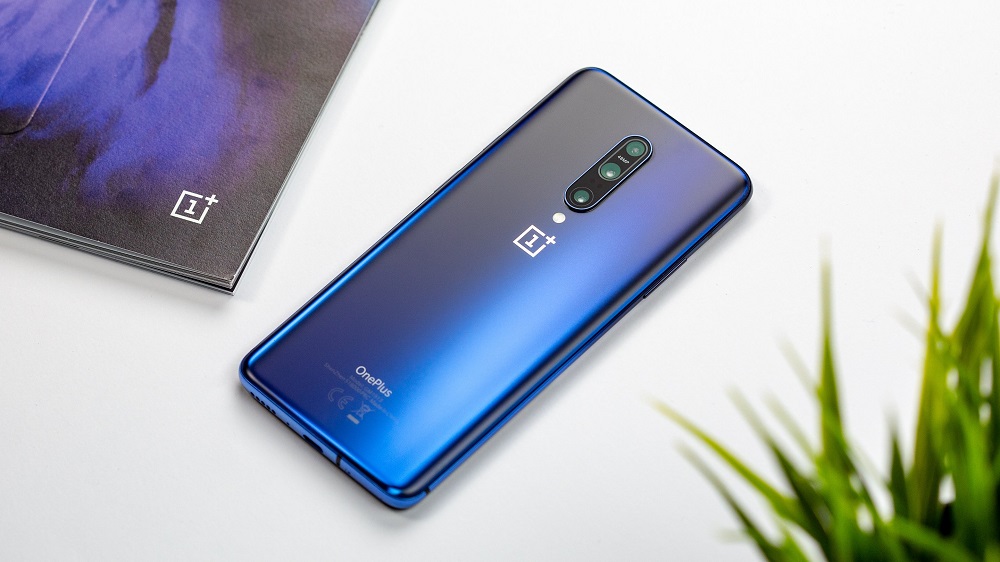 No, OnePlus hasn’t been hacked, your phone is safe.

Several OnePlus 7 Pro users have complained about receiving strange push notifications containing a meaningless jumble of Latin or Chinese letters. The notifications generated mixed reactions on the internet with some users wondering if OnePlus had been hacked.

Did @oneplus just get hacked? What's up with these push notifications? Anyone else? pic.twitter.com/0Kox7AKosd

When you tap the message, the phone attempts to open a browser but a prompt comes up that it couldn’t be found. The company has addressed the issue, explaining that it was a mere accident and that there is nothing to worry about.

In a statement on its official forums, OnePlus apologized for the mishap and explained that the OxygenOS team unwittingly sent out the push messages through the Google FCM (Firebase Cloud Messaging) protocol while conducting a software test.

There wasn’t any confirmation about the number of devices that were affected. The company says it is already testing its upcoming Android Q system update and the push notifications were related to that.

OnePlus has assured users that their personal data is safe and has not been compromised. Apparently, users were not supposed to receive the message and the company says it is implementing new processes to ensure that there isn’t a repeat of such an incident.