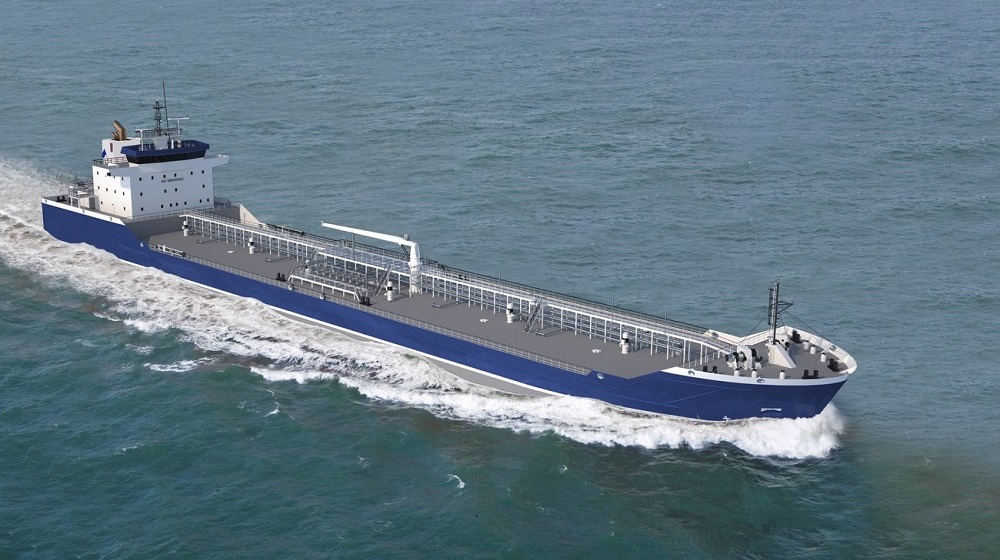 Pakistan National Shipping Corporation (PNSC) has announced plans to invest up to $40 million to add another reconditioned ship to its fleet.

According to the company’s official information, the national flag carrier will acquire a category of ship called Aframax oil vessel for the purpose of shipment of crude oil and petroleum products from various countries to Pakistan.

The capacity of the oil tanker will be at least 105,000 DWT and it will be acquired in the coming months of the new financial year, which will be comparatively larger than the recently acquired two ships.

The new induction will require an investment of $37 million to $40 million however the depreciation of Rupee against Dollar is a challenge for the company this year.

Aframax is a medium-sized crude tanker with a DWT ranging between 80,000 and 120,000. Due to their favorable size, Aframax tankers can serve most ports in the world. These vessels serve regions that do not have very large ports or offshore oil terminals to accommodate very large crude carriers and ultra-large crude carriers.

PNSC already inducted two LR-1 tankers in its fleet in the closing financial year namely M.T. Bolan and M.T. Khairpur. These additions have increased the PNSC’s managed fleet deadweight tonnage to 831,711 tons which is largest in its history.

The new induction of oil tankers in a managed fleet not only caters to the demand of Motor Gasoline transportation but also imparts modern technological advancements. These inductions are also curtailing reliance on foreign chartered vessels for oil transportation to encounter the existing and foreseeable external challenges, and to gear up for current and future economic challenges.