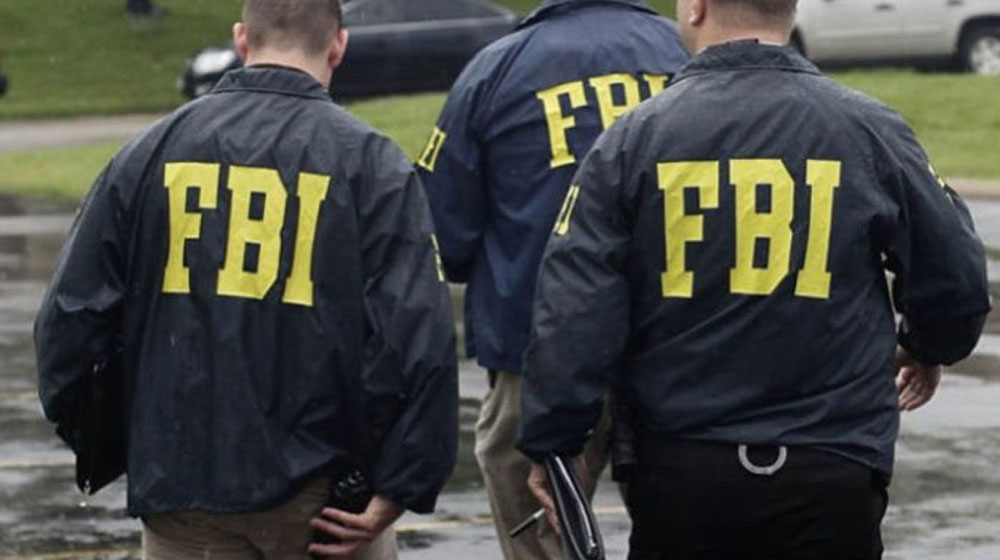 Three Pakistani-origin secret agents working of the Federal Bureau of Investigation (FBI) in the US dealt with a Karachi businessman, Jabir Motivala, in the import of A-class drug, extortion and money laundering to the United States and recorded him for several years.

This was revealed in Westminster Magistrates’ Court on Monday when hearing of a case related to Jabir’s extradition to the United States kicked off.

Barrister John Hardy, who was representing the US government, provided details on Motiwala’s traveling from Karachi to the US and how he met the three US-Pakistani FBI agents to started dealing in drugs and money-laundering.

Barrister John informed the court the three US-Pakistani FBI agents traveled all the way to Karachi to hold extensive meetings (which were secretly recorded) with Motiwala and company. There, they agreed to smuggle heroin into the US.

After collecting enough pieces of evidence against the 51-year-old Pakistani businessman, the US government requested his arrest to the British counterparts. The Scotland Yard swung into action and apprehended Motiwala from Hilton on Edgeware Road in August last year. He faces charges of money laundering, extortion and conspiracy to import banned substances such as heroin.

Barrister Hardy also accused him of being a ‘high ranking’ member of the D-company – a criminal organization run by Dawood Ibrahim. Hardy told the court that the three FBI agents were “recruited by him for heroin smuggling, extortion and money laundering.” He also claimed that Motiwala, during his various interactions with said agents, disclosed activities of the D-company in India, UAE, and Pakistan.

Jabir Motiwala’s legal team, on the other hand, built their case on the issue of ‘passage of time’ and questioned the long delay.

They claimed that that the alleged offenses took place several years ago and the “long delay” between 2014 and 2018 is yet to be “explained” by the US authorities.

His legal team also claimed that Motiwala was a patient of depression and anxiety and could take any extreme step – including taking his own life – if extradited to the US.