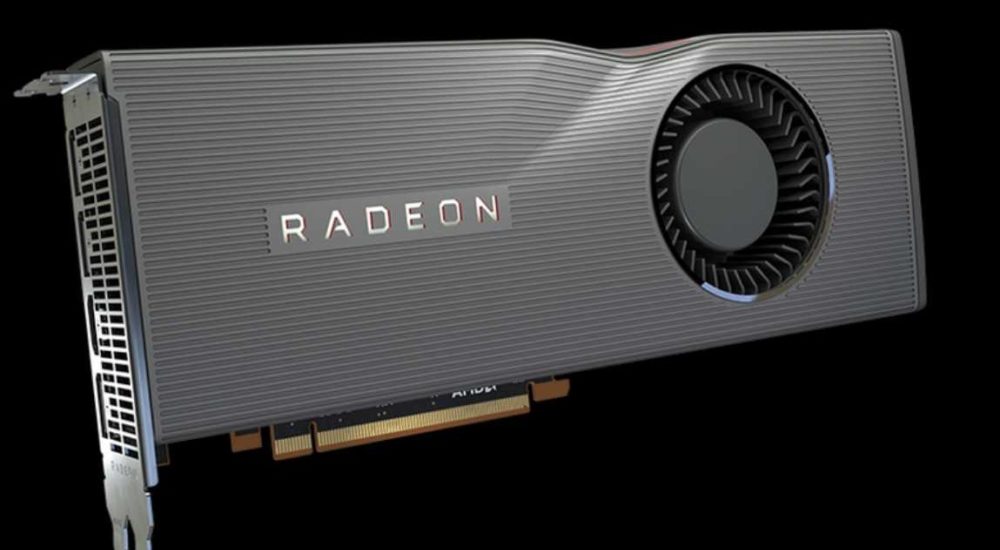 AMD announced its next-gen Navi based Radeon 5700 graphics cards just last month. The news was slightly underwhelming because the prices didn’t make them an obvious alternative to Nvidia’s rival chips.

But in the “spirit of competition”, AMD has dropped the prices of the GPUs just two days before their launch.

If it’s not obvious from the get-go, this is in response to Nvidia’s recent surprise launch of the RTX Super cards yesterday.

AMD embraces competition, which drives innovation to the benefit of gamers. In that spirit, we’re updating the pricing for Radeon RX 5700 Series graphics cards. pic.twitter.com/L1ZbCUSi9z

That’s enough to keep them both cheaper than the $499 RTX 2070 Super. We will have to wait for the performance reviews to find out whether it’s enough to be relevant.

This would mean that you can get a cheaper alternative to the new Super cards with AMD’s 5700 GPUs, as you’re getting more value out of them, and you can pay more to get the raytracing goodness on the Nvidia cards if you want, everyone wins.