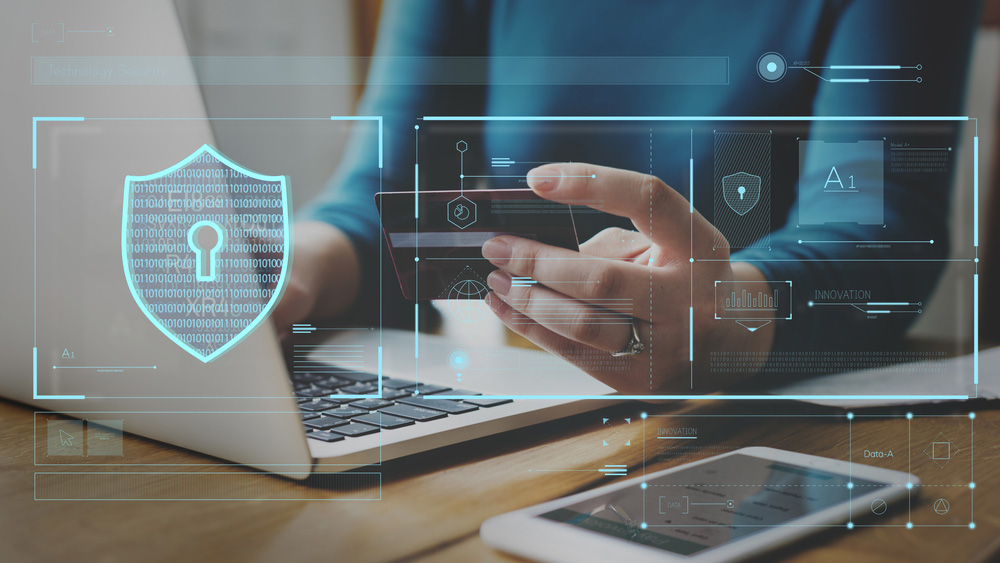 A recent study conducted by security and research firm VPNpro shows that nearly a third of the world’s VPN services are actually owned by China and Pakistan.

The study shows that the top 97 VPNs are run by 23 parent companies, many of which are based in countries with lax privacy laws.

This puts data security at risk as both China and Pakistan are particularly infamous for their coercive privacy laws. The government in these countries is able to access any data without the need of a warrant and can also freely hand it to foreign institutions.

Moreover, if the owning company is not trustworthy, it could cause many problems. Parent companies that have major vulnerabilities or include suspicious add-ons and possible malware on their VPNs could lead to user data being stolen, or even getting hacked.

“We’re not accusing any of these companies of doing anything underhanded. However, we are concerned that so many VPN providers are not fully transparent about who owns them and where they are based,” said Laura Kornelija Inamedinova, research analyst at VPNpro.

Many VPN users would be shocked to know that data held on them could be legally requested by governments in countries such as China and Pakistan. Our recommendation is that people do a lot of due diligence on the VPN that they want to use since they aren’t all created equal and simply using a VPN does not guarantee privacy or security.

If you want to be sure your online activity stays private, make sure you choose a VPN which does not log your internet activity and online traffic. Not all VPNs are the same. Make sure you do your research before choosing one.