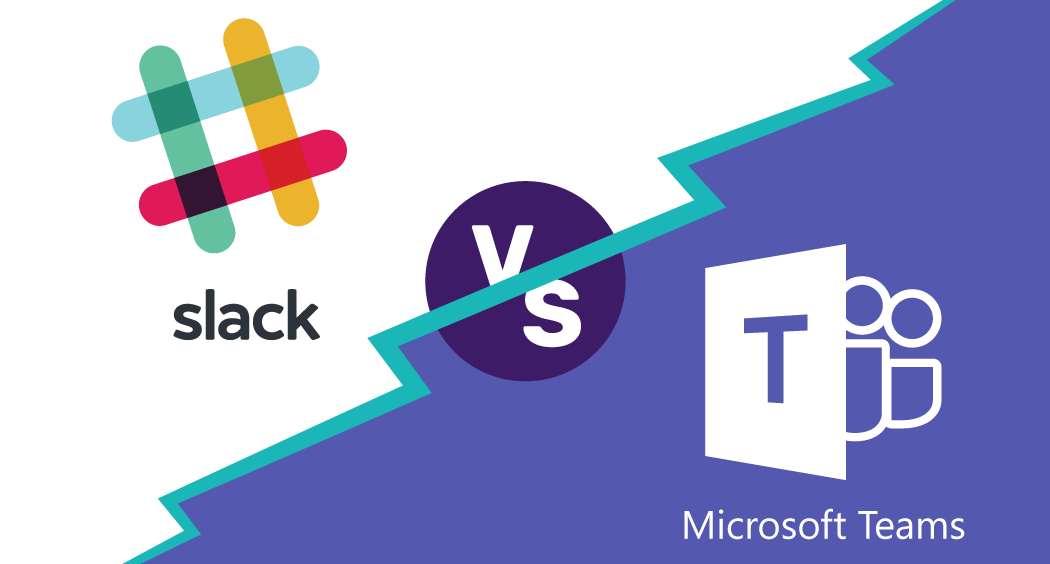 After two years of being on the market, Microsoft Teams has finally overtaken its rival Slack. The two work collaboration apps are immensely popular, with Slack being the most popular one for a while.

Now, Microsoft Teams is in the lead, being used by 13 million people on a daily basis while 19 million use it on a weekly basis across 500,000 companies.

Microsoft introduced Teams in 2017 as a competitor to Slack, which gained significant attention as an internal communications app. Unlike Slack, which is a standalone app, Microsoft Teams comes with Office 365 at no additional cost, which also has 180 million monthly active users globally.

A chart released by Microsoft shows how it’s growing faster than Slack in terms of daily users.

The success of Teams against Slack shows how Microsoft can make hits out of young products just by distributing it to its existing users, indicating just how strong Microsoft’s user base is. Slack on the other hand is preferred by smaller businesses who rely on Google’s G Suite for productivity.

Slack became publicly available in 2014. Three years later it had 9 million weekly active Slack users and in April this year, they claimed to have reached 10 mils. There have been no updates about its adoption rates since then.

Either way, it will be interesting to see how this battle between the office collaboration apps develops going forward and if Microsoft can keep its lead.