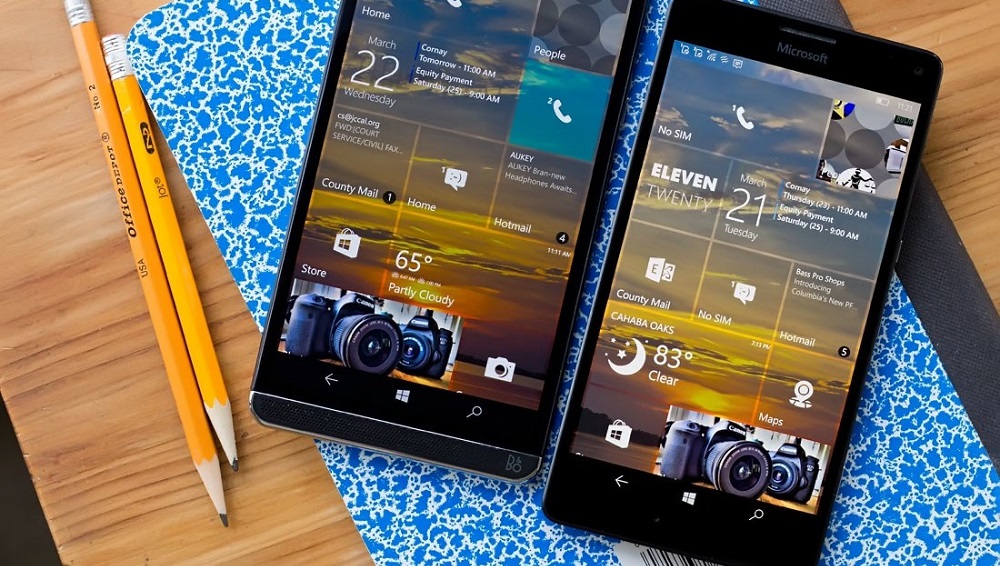 The Federal Board of Revenue (FBR) is reportedly collecting duties/taxes on mobile phones which were imported by international travelers under the Baggage Rules (one duty-free mobile per passenger).

Official sources have revealed that Pakistan Telecommunication Authority (PTA) has taken up the matter with FBR while pleading that mobile phones imported before July 1, 2019 may be treated as per the Baggage rules.

All devices that are connected after 15th January 2019 are required to be registered within 60 days from when first seen on any mobile network. According to the official data, a total of 10,273,531 devices were blocked on a rolling basis upon lapse of 60 day warning period. Prior to blocking, SMS are sent to the consumers informing them that the device is being blocked due to non-registration.

Sources in PTA have revealed that customs officials are collecting taxes on mobile phones which were imported before July 1, 2019 and are covered under the Baggage rules. Ideally, only mobile phones imported after July 1, should be taxed, sources added.

PTA has raised the issue with FBR and asked the latter not to collect taxes on mobile phones imported before July 1, 2019.

A total of 1,195,562 IMEI have been unblocked under DIRBS so far. Sources further said that that there are complaints that despite payment of taxes, mobile phones devices were not unblocked.

DIRBS is integrated with FBR and all customs duties are handled by FBR’s Weboc Server. Upon transmission of payments made from FBR, devices are unblocked and sent for white-listing.

DIRBS, within its assigned mandate, is required to ensure device IMEI is of standard formation, not cloned or reported stolen. Any misuse is in violation of FBR rules; and PTA, apart from reporting all misuse cases to FBR/FIA, has included a two step authentication processes within the system.