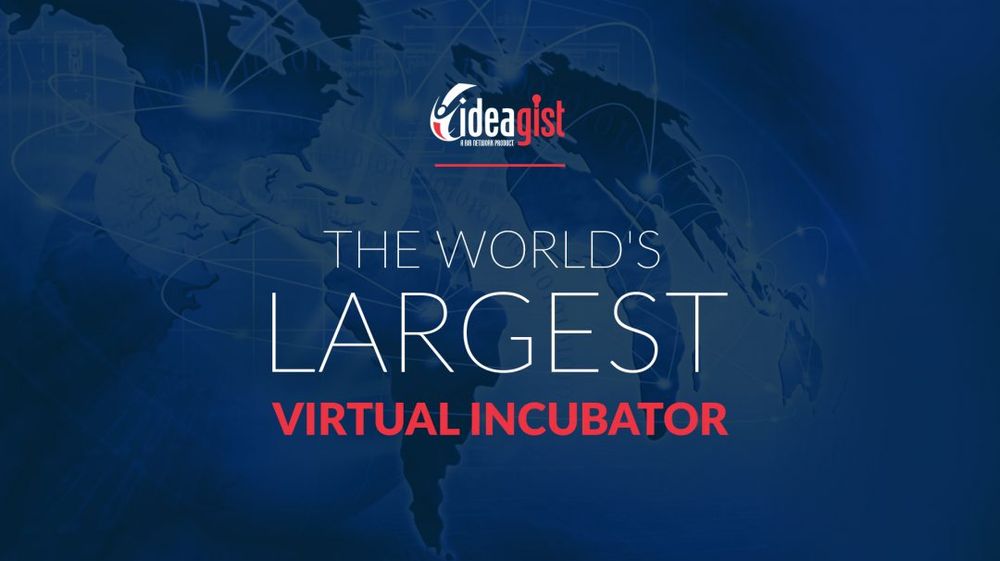 IdeaGist, the world’s largest virtual incubator, has announced to increase its technology investment from US$ 55 million to $100 million to support Prime Minister Imran Khan’s vision on entrepreneurship and innovation in emerging technologies.

The additional amount of $45 million would be invested in incubating and accelerating new ventures in emerging technologies, said Hassan Syed, IdeaGist founder.

He congratulated the Prime Minister and the State Bank of Pakistan (SBP) on the successful launch of Rs 100 billion finance Program within months of its conception.

The SBP, on Saturday, had launched a subsidized financing program worth Rs. 100 billion for startups and small-to-medium enterprise to create self-employment and opportunities for others in the country.

He said that it makes total commercial sense to invest strategically in Pakistan’s Innovation Ecosystem. He urged the Prime Minister and Minister of Science and Technology to find creative ways of investing in emerging technology ventures and promote a culture of innovation.

Being the world’s largest digital incubator and the largest supporter of the Prime Minister’s start-up program, the IdeaGist is set to establish 590 incubation and accelerators across the country.