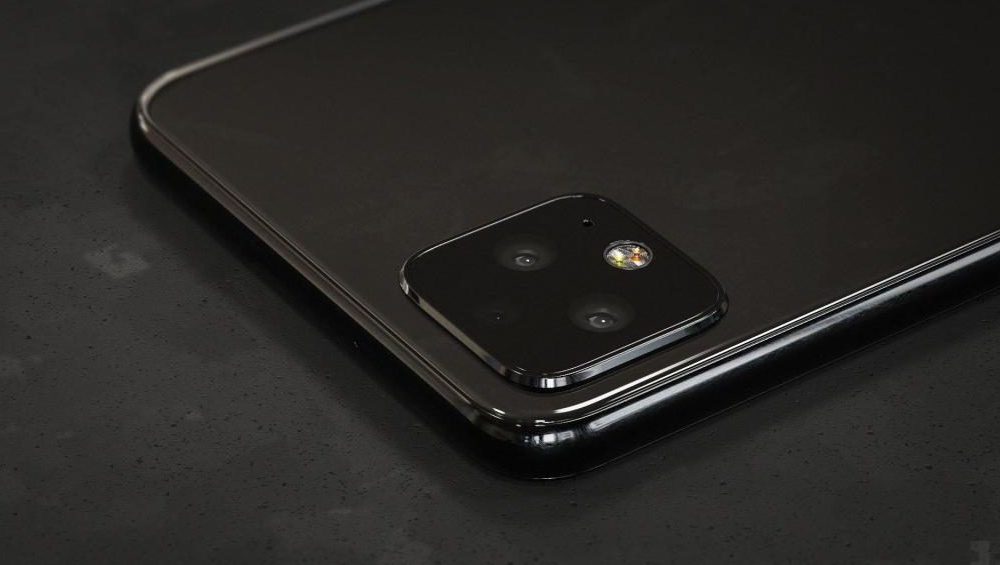 Google really needs to look at the rear camera design.

Last month, Google shocked everyone by teasing images of the upcoming Pixel 4. Google’s aim behind the leak was to dampen the rumors and leaks regarding Pixel 3’s successor but it had the opposite effect with more leaks showing up.

Recently, a famous tipster and leaker ice universe (@universeice) shared images of the front panel of both Pixel 4 and Pixel 4 XL. The images show a huge forehead bezel with a number of cutouts. While most of the cutouts make sense (front camera, earpiece, etc) there’s one pill-shaped cutout that doesn’t.

The oval opening of the Pixel 4 Series front panel means that the Google Pixel 4 Series will be groundbreaking and new and worth looking forward to. pic.twitter.com/9Pg9bGcWrs

According to 9to5Google, the forehead bezel will be home to two front-facing cameras, a speaker, facial recognition sensor and the rightmost cutout will house the Soli Radar sensor.

For those who don’t know, A soli radar sensor is a product of Google’s Project Soli that is used for touchless gesture interactions. It is built solely for tracking the hand.

Apart from this, Steve H McFly and iGeeksBlog also shared detailed renders of the upcoming smartphone that show a design similar to what we saw in ice universe’s images. Moreover, the image shared by Google did not show a fingerprint sensor on the back, so, we are guessing that the search engine giant hasn’t opted for an in-display fingerprint sensor this time.

On the other hand, Google is tight-lipped on the details since the Pixel 4 teaser. The smartphone is expected to be unveiled in fall this year.