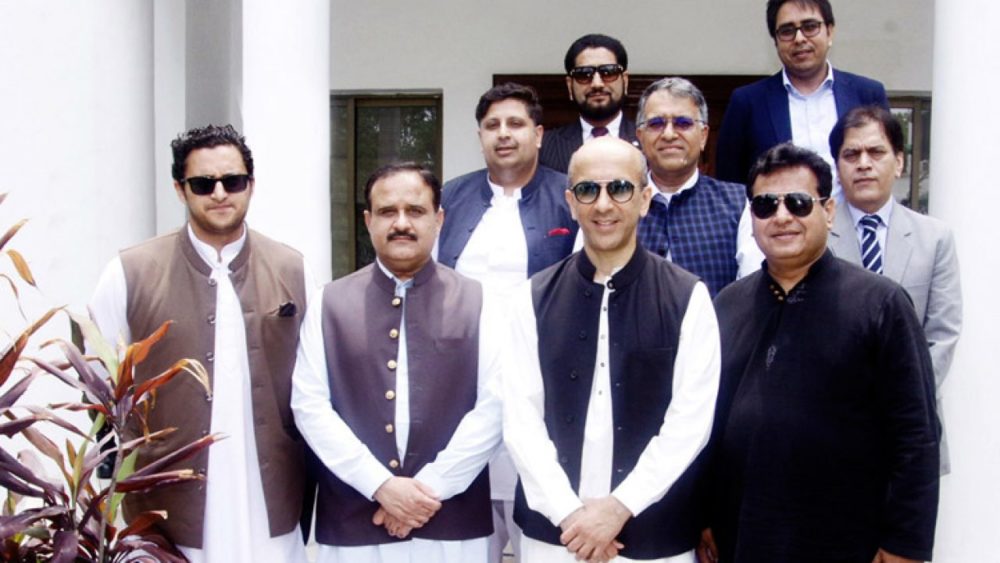 Aneel Mussarat, the renowned British-Pakistani businessman, called on Sardar Usman Buzdar Chief Minister Punjab at his office and shared his plans to establish a hospital in every division of Punjab.

He commended the Chief Minister for his work, saying that the province is heading in the right direction. Expat Pakistanis are content with public welfare steps taken by Usman Buzdar, he said.

Chief Minister lauded Mussarat’s pledge about setting up hospitals and reiterated the government’s commitment to providing quality medical facilities to the general public.

He added that the Punjab government aims to provide the best medical facilities to the citizens and stated that Nishtar-II hospital scheme was almost finished in Multan, costing several billion rupees. Similarly, a cardiology hospital is being built in DG Khan.

Mother-and-child hospitals are also being established in remote locations of the province, he added.

Usman Buzdar said that he appreciates partnerships with the private sector in healthcare and potential investors should take advantage of this opportunity. They are akin to VIPs for the government in Naya Pakistan and our doors are open for them, he said.

He added that in this fast-changing Pakistan, no one would dare ask for kickbacks or bribes. Any file related to investments won’t be stopped by bureaucrats and investors will be given necessary help at every stage of the process, the chief minister concluded.