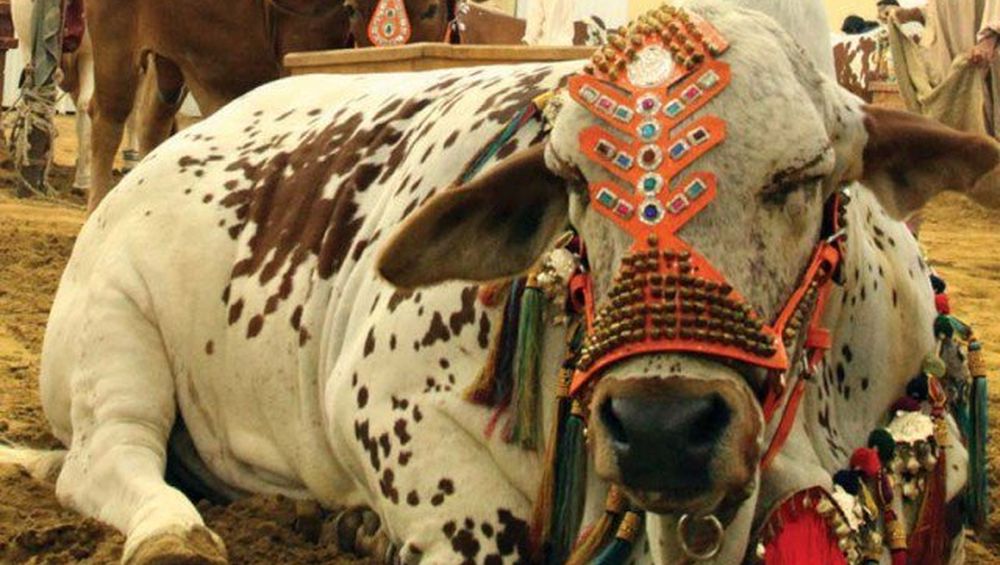 The federal government has notified four holidays on Eid-al-Adha.

A notification issued from the Ministry of Interior on Wednesday has stated that the vacations will start on Monday 12th August and will last till Thursday 15th August. However, the government has announced that government employees will have to work this Saturday (17th August) to make up for the additional holiday.

Meanwhile, the Central Ruet-e-Hilal Committee will meet under the chairmanship of Mufti Muneeb-ur-Rehman on Friday, August 2, to sight Zil Hajj moon.

According to the Met Department, the chance of moon sighting is highly likely on Friday. The first Zil Hajj is expected on Saturday, August 3rd and the first day of Eid on Monday, 12th August.

On the tenth of Zil Hajj, Muslims across the world celebrate Eid-ul-Adha in memory of the sacrifices Hazrat Ibrahim (AS) and his son Hazrat Ismaeel (AS) for Allah (SWT).