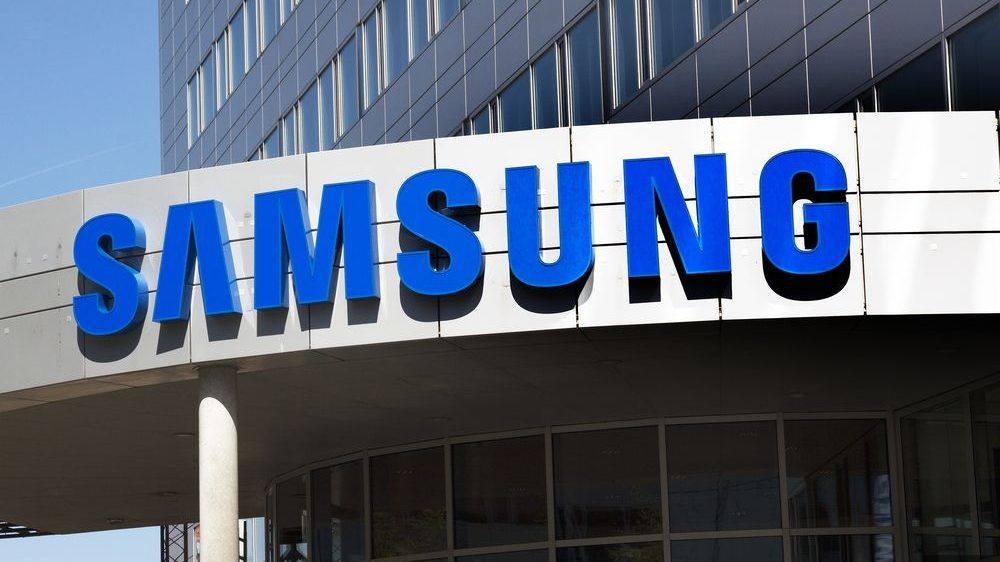 Counterpoint and Strategy Analytics released global smartphone shipments details for the second quarter of 2019 and the results are pretty interesting.

Where the overall global smartphone shipments have fallen, some OEMs still managed to increase their shipments vis a vis their share in the smartphone market. Both pieces of research are slightly contradicting but they still provide an overall view of the current market status.

Following the top three, there are Xiaomi and Oppo. Where Xiaomi managed to maintain its sales exactly to what they were like in Q2 2018, Oppo lost a modest percentage as compared to last year’s sales.

The following images show the details of the research: 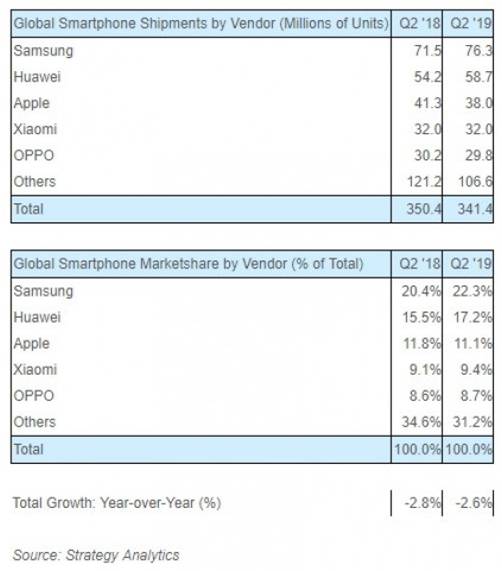 Moving on to the findings published by counterpoint, the research shows an overall decrease in global smartphone sales at 1.2 percent as compared to the 2.6 percent recorded by strategy analytics.

However, counterpoint has given more details regarding the top 10 OEMs. According to counterpoint’s research, Samsung owns 20 percent of the market share followed by 16 percent owned by Huawei and 10 percent by Apple.

HMD Global, based on counterpoint’s research, also made it to the top 10 by managing a 20 percent increase in the shipments.

Counterpoint’s findings are displayed in the following image: 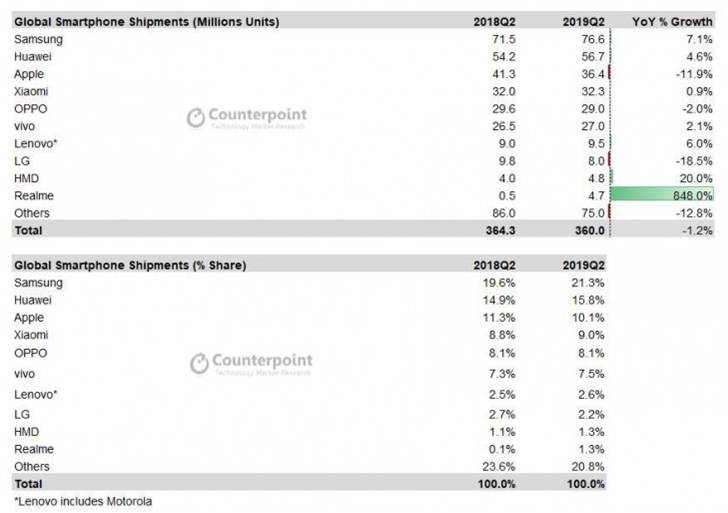 Where Lenovo and Vivo are moving up by a snail’s pace, LG is having a hard time maintaining its position. Realme, on the other hand, has depicted a ginormous 848 percent growth which is explained by the fact that its first smartphone was released in the second quarter of 2019.