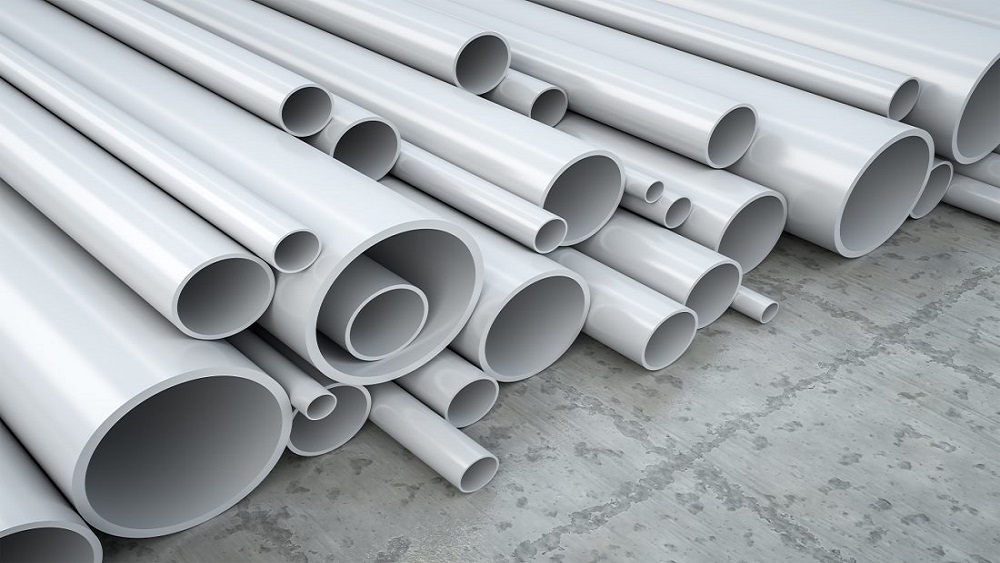 Engro Polymer and Chemicals Limited has announced its financial results for the half that year ended on June 30, 2019.

The company’s profit decreased to Rs. 1.54 billion in the first half ended June 30, which was down by 44.52% as compared with Rs. 2.77 billion in the same period a year earlier. The decline in profits was due to an increase in expenses, which constitutes mostly exchange losses and higher finance cost.

Engro Polymer’s sales rose by 8.76% to Rs. 18.60 billion, up from Rs. 17.10 billion despite a decrease in PVC prices internationally. The currency devaluation during the period helped the company with revenue growth.

The earnings per share (EPS) was Rs. 1.70 in January-June compared with Rs. 3.98 in the corresponding period last year.

Engro Polymers & Chemicals Limited (PSX: EPCL) is a subsidiary of Engro Corporation Limited. EPCL’s primary commodity for sale is PVC for which it has a monopoly in Pakistan. While locally it is mostly used to manufacture pipes, it has a range of uses including artificial leather, shoes, garden hoses, windows, and doors.