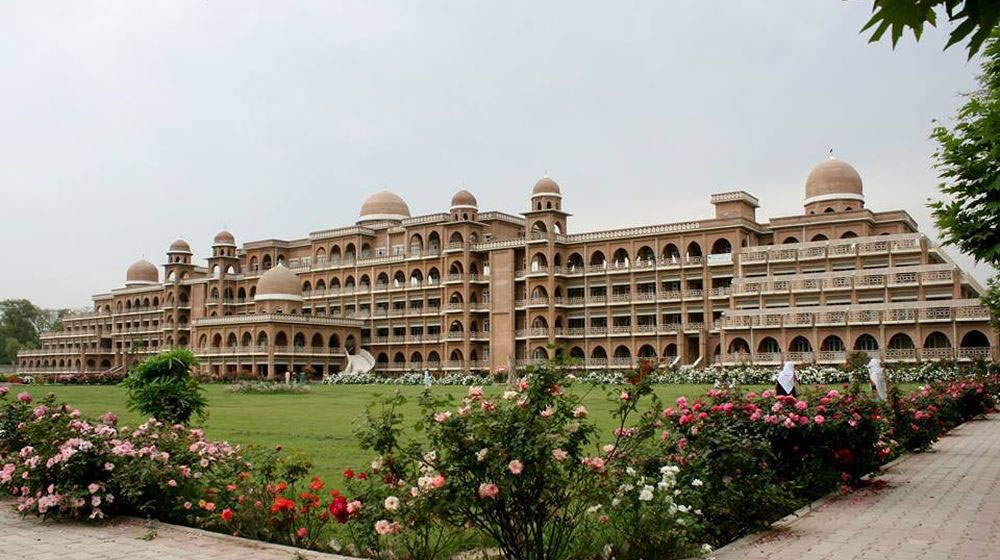 Three leading universities in Khyber Pakhtunkhwa (KP) have gone bankrupt and don’t have funds to pay the faculty and staff.

The University of Peshawar, Khyber Pakhtunkhwa Agriculture University and Gomal University Dera Ismail Khan are the universities that are reeling from the financial crisis in the education sector.

Last month, these universities took a loan from local banks to pay their employees. Now, with Eid just around the corner, the administration of these varsities is in a fix on how to pay salaries and pensions.

“The universities don’t have any means to pay back the loans taken from different quarters,” said a reliable source.

The varsities requested the government and HEC for a bailout, but the request was turned down.

The Vice-Chancellor of the Agriculture University Prof Dr. Jehan Bakht said that even after taking loans, they were only able to pay 50 percent salaries to the employees.

Resultantly, the unpaid staff started to protest, forcing the university administration to take a further loan from HEC.

We have over 500 surplus staff in different cadres. Unnecessary allowances and double payments to the employees is a serious issue and needs to be fixed to settle things down.

He highlighted that several professors were retiring this year, and each professor is to be given Rs. 10 million at the time of his retirement under commutation, gratuity, and other payments.

He urged the federal government to step up and increase the financial grant of the varsities.

“If the financial support is not extended to the university at the earliest, it would be unable to function,” he added.