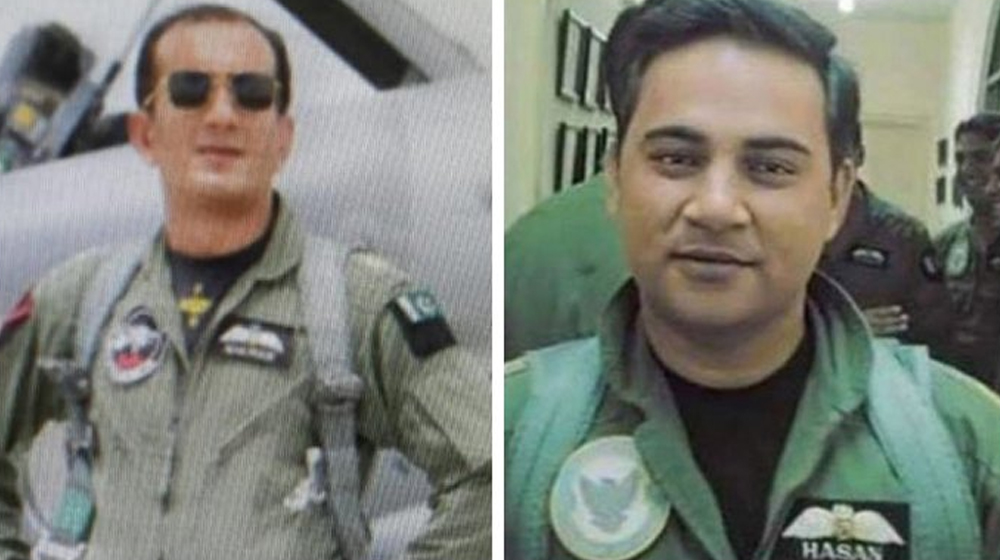 The Inter-Services Public Relations (ISPR) has disclosed that President Dr. Alvi has announced to confer the military awards to the soldiers and officers of Pakistan Army, Navy, and Air Force.

On February 27, Pakistan and India engaged in an aerial engagement in which Pakistani pilots downed two Indian fighter jets attempting to breach their country’s airspace.