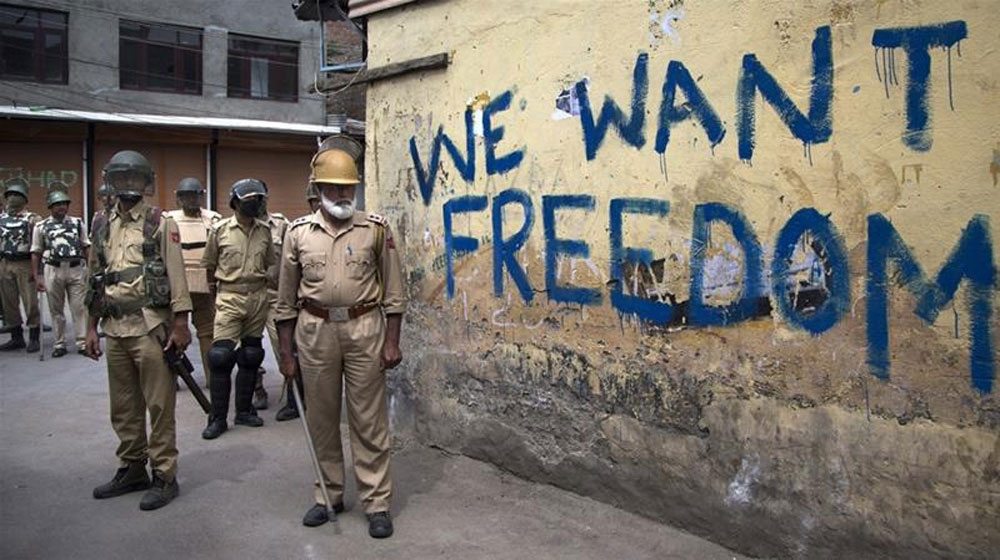 Pakistan is going to appeal to the International Court of Justice (ICJ) for the Kashmir issue. This development has been confirmed by Foreign Minister Shah Mehmood Qureshi.

He says that the decision has come about after considering all legal aspects of the case. The law ministry is working on it and will share the details soon, he said, adding that Pakistan has a strong case against India.

Meanwhile, Special Assistant to Prime Minister on Information, Dr. Firdous Ashiq Awan, has announced that PM Imran Khan has given his approval for approaching the ICJ. Pakistan is also considering more aspects of the Kashmir issue to make its case stronger.

Awan informed the meeting that Pakistan would emphasize the violation of ‘human rights and genocide in Indian-occupied Kashmir.’ An international lawyers’ panel will be hired to present Pakistan’s case before the world court.

This move follows Pakistan’s efforts to highlight the Kashmir issue in front of the international community after India revoked its special status unilaterally. While abrogating Article 370 of its constitution, India has imposed a curfew and other restrictions in the valley.