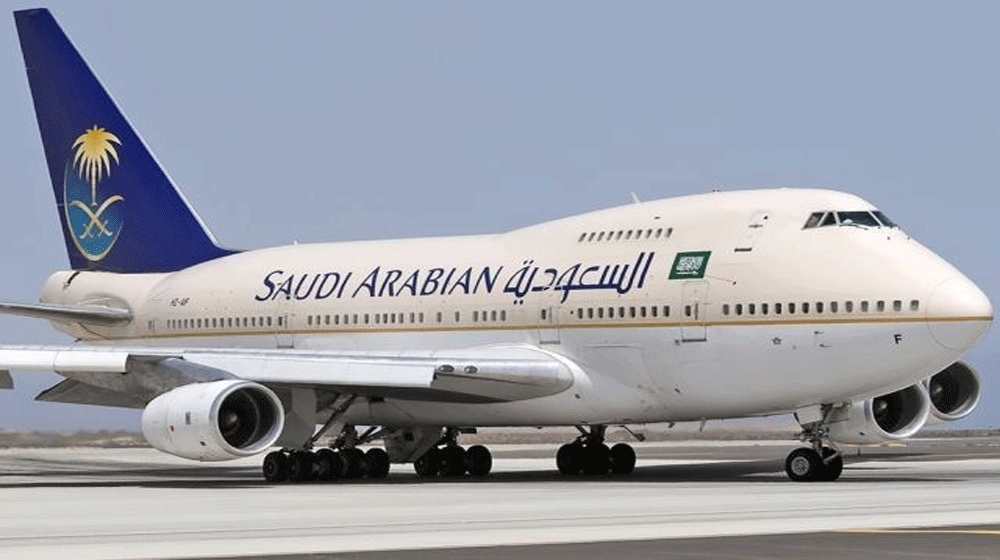 Returning Hajj pilgrims are protesting against the Saudi Arabian Airlines at Lahore Airport after it left their luggage behind in KSA.

According to details, the Lahore-bound SV-754 flight safely reached its destination last night, but ‘forgot’ the luggage at the Prince Mohammed Bin Abdulaziz International Airport in Madinah.

After discovering that their luggage is missing, the pilgrims launched a protest against the airline.

The ‘irresponsible and unsatisfactory’ response from the airline management has added fuel to the fire.

“I had traveled from Makkah to Madinah to catch a flight. It got delayed by six hours. Each of my bags was thoroughly checked on the airport, but it never reached Lahore with the flight,” one of the protesting pilgrims said, adding that they haven’t received a clear answer on when their bags will come to Pakistan.

The airline’s management, on the other hand, said the mishap happened due to unprecedented influx of the passengers. The luggage is safe at the airport and will arrive in the country in a couple of days.