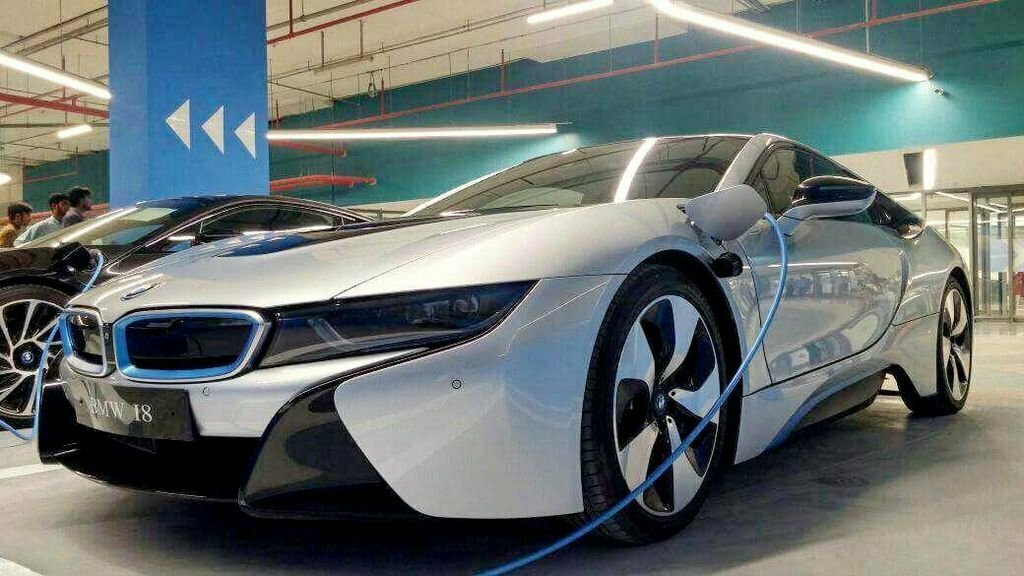 The Ministry of Climate Change is mulling over an amendment that will allow electric vehicles to be imported duty-free under the proposed Electric Vehicle Policy. The local automakers have heavily criticized this scheme, calling it an attempt to kill the industry.

Interestingly, the climate change ministry has exceeded its mandate in preparing the draft copy of the Electric Vehicle Policy, as the auto industry falls under the purview of the Ministry of Commerce and Ministry of Industries and Production.

The policy will be discussed in the next cabinet meeting for approval. The Climate Change ministry had published the draft on its website before this but had to take it down after objections from Ministry of Industries.

The Ministry of Climate Change wants to allow electric cars to be imported duty-free as they are expensive and making them duty-free would help make these cars commercially viable.

However, the idea has come under fire from the domestic industry, which says that it would negatively impact the local industry and lead to thousands becoming unemployed.

Local production is already quite low due to lower orders from customers. Officials have pointed out that other than the engines of both fuel-operated and electric-operated cars the rest of the parts are same.

There are also concerns that the auto part industry would suffer if the importers started selling electric car parts in the country.

Creating a Market for Electric Cars

Malik Amin underlined the government’s commitment to creating a market for electric cars in the country. He was of the view that a new auto policy should be formulated as the Auto Industry Development Policy 2016-21 wasn’t the fit for electric vehicles.

In response to this, Ali Asghar suggested that the local industry should be encouraged to manufacture electric cars instead of importing completely built units (CBUs) of electric cars.