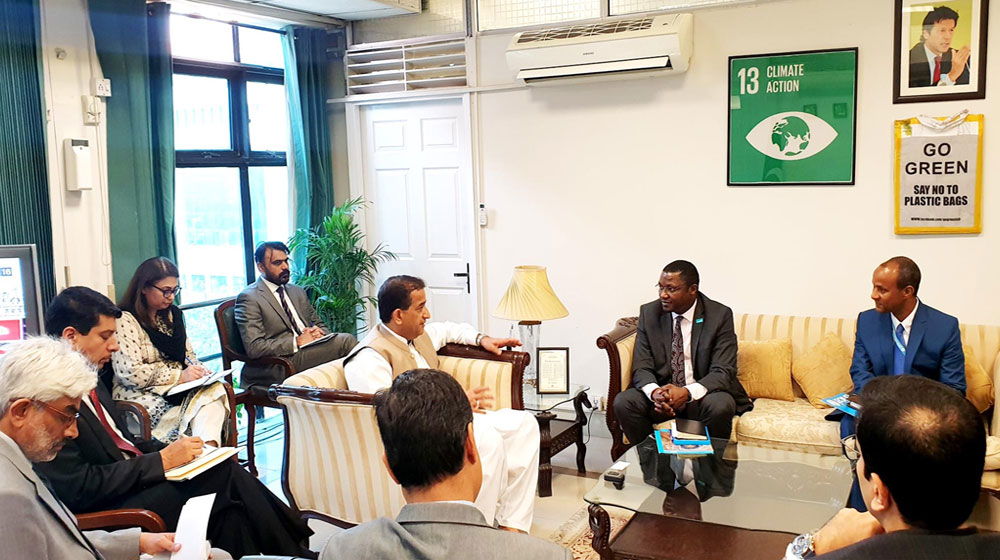 The Ministry of Climate Change is going to launch a “Clean and Green Index” in Pakistan with the help of global donors. The news came on Monday via an announcement by the Advisor to Prime Minister on Climate Change, Malik Amin Aslam.

He said that the government is planning on introducing a “Clean and Green Index” on the national level to promote healthy competition among local governments. The ministry has held several meetings in this regard with its partners – UNICEF and Water Aid.

The program will be run under the umbrella of the Clean and Green Pakistan project and will rate local governments on their sanitation and overall climate situation.

He said that the index will include 20 local governments/cities from KP and Punjab. The program will gradually be expanded to the national level.

Malik Amin said that the details were finalized during a recent meeting with UNICEF delegation led by Mr. Tajudeen Oyelwale. The global organization appreciated the project and said that it was a unique idea.

The Advisor to PM apprised the donor agencies that the ministry of Climate Change had developed a pathway for efficient completion of the project and said:

The Government will play its leadership role to facilitate other ministries and provincial departments to accomplish the CGP targets.

The UNICEF delegation expressed satisfaction on the progress of the Clean and Green Pakistan initiative and assured full support on the behalf of the UN agency.