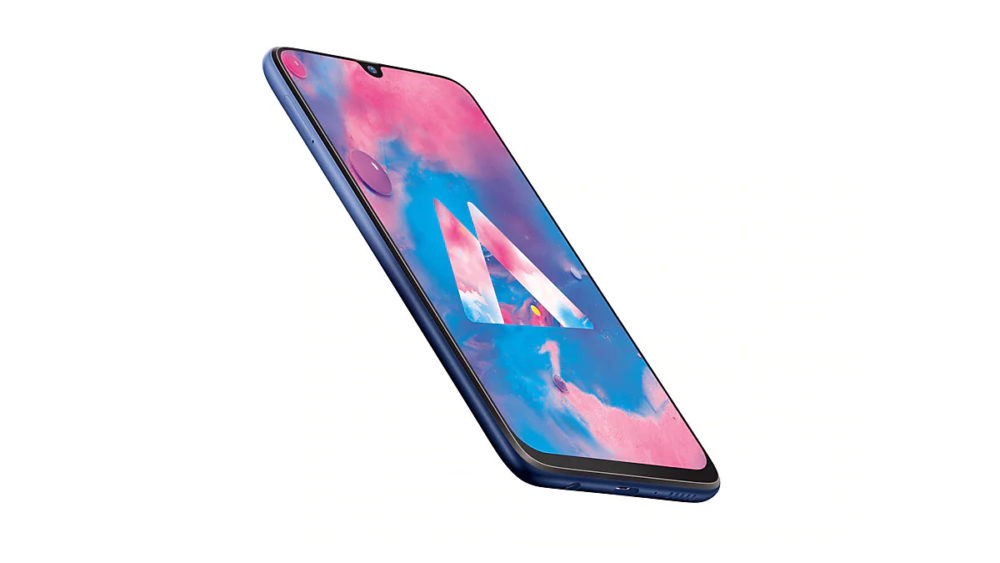 There’s more to it than meets the eye.

Samsung has just announced that their upcoming Galaxy M30s will come with a massive 6,000 mAh battery. The company has also confirmed the launch date of the upcoming mid-range phone.

The South Korean phone maker had released a teaser earlier which pretty much confirmed that a phone with a 6,000 mAh battery is coming. As the company has already released its flagship phones for 2019 with the S10-series and the Note 10 siblings, this new phone is going to be a part of Samsung’s mid-range lineup.

Going back to the Galaxy M30s, the phone is going to launch in India first and will be available on Amazon India from September 18th. 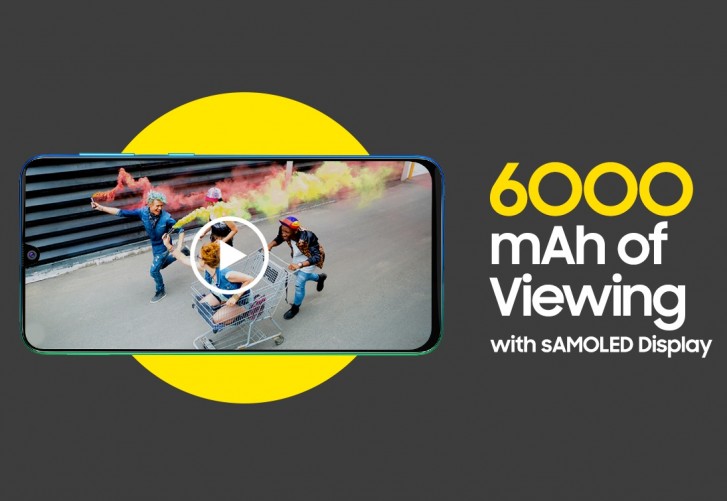 We’re looking at a large phone with a 6.41-inch Super AMOLED display, possibly with 1080p resolution (not confirmed yet). As for the rest of the specifications, a Geekbench listing reveals that the M30s will come with an Exynos 9610 chipset with 4GB RAM and 64/128GB of storage.

Other rumors suggest that it will be an Exynos 9611 instead, which is a slightly better version of the 9610.

As for the cameras, the phone will feature a triple camera setup on the back with a 48MP main camera. 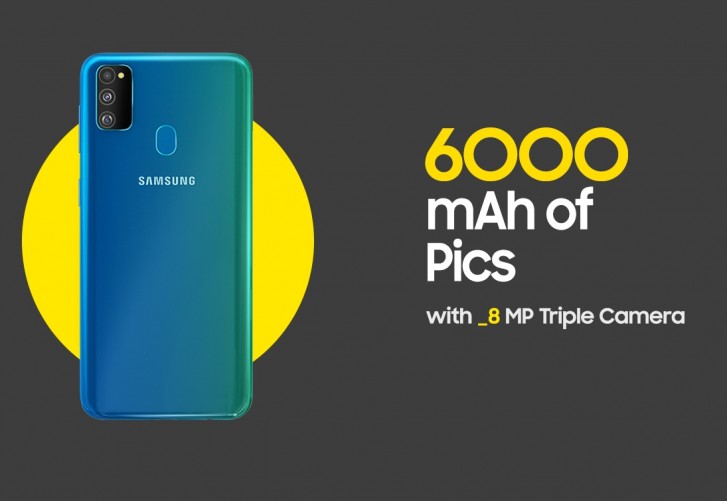 The teaser from Samsung is a bit too obvious and we’re pretty sure it’s going to have a 48MP main camera. We don’t know about the other two cameras on the back or the front camera.

It will run on Samsung’s OneUI with Android 9.0 Pie, Android 10 isn’t a possibility at this time.

As for its price, Samsung Galaxy M30s will cost somewhere between $210-280. Overall it’s shaping up to be a spec-heavy (especially the battery) mid-range phone, the likes of which we haven’t seen from Samsung.