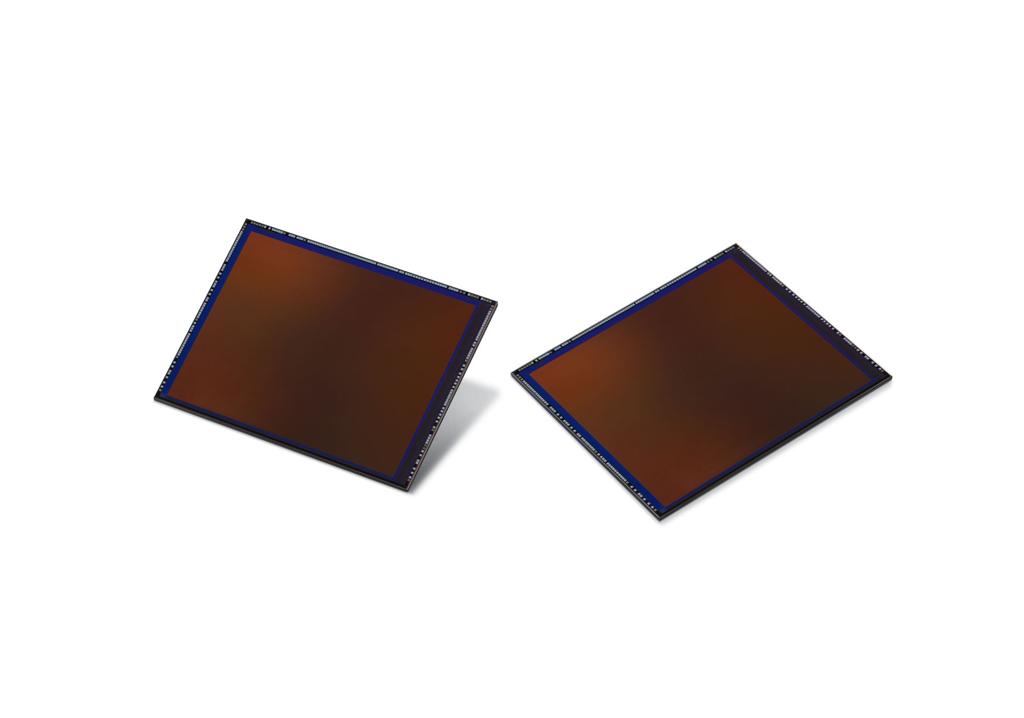 Samsung recently announced the huge 1/1.33″ 108MP ISOCELL Bright HMX sensor, the highest resolution camera for a smartphone ever and according to reports, Xiaomi will be the first company to use this sensor, adding it to four different phones.

These phones, according to leaked code in MIUI’s Gallery app, are nicknamed “tucana”, “draco”, “umi”, and “cmi”. 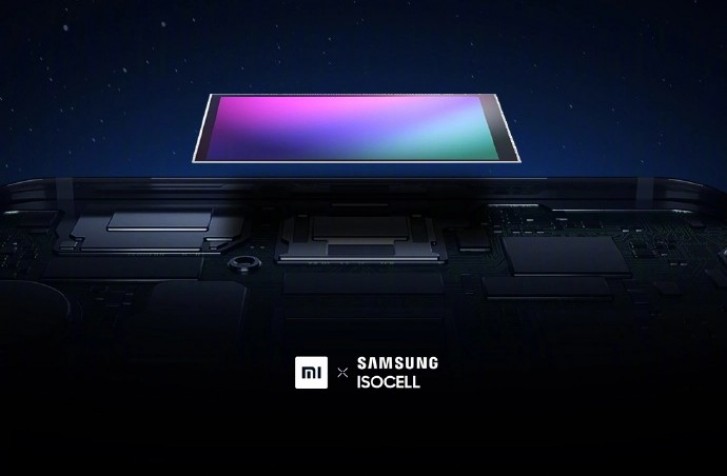 The report about the 108MP camera on Xiaomi phones comes from the same source that leaked two Xiaomi phones with pop-up selfie cameras in the past. These two phones were later released as the Redmi K20 and K20 Pro, which leads us to believe that the leaker may be correct about this one too.

It’s entirely possible that the ability to view 108MP photos may be limited to the 4 phones with the codenames mentioned above and we won’t actually get multiple Xiaomi phones with 108MP cameras.

Surprisingly, the reliable source that broke the story says that it is unlikely that any of the phones is Mi Mix 4, which gives further credence to our theory.

In any case, the most likely candidate for a 108MP camera seems to be Mi Mix 4 so far. We’ll update you as soon as we get more info about the upcoming Xiaomi flagship.