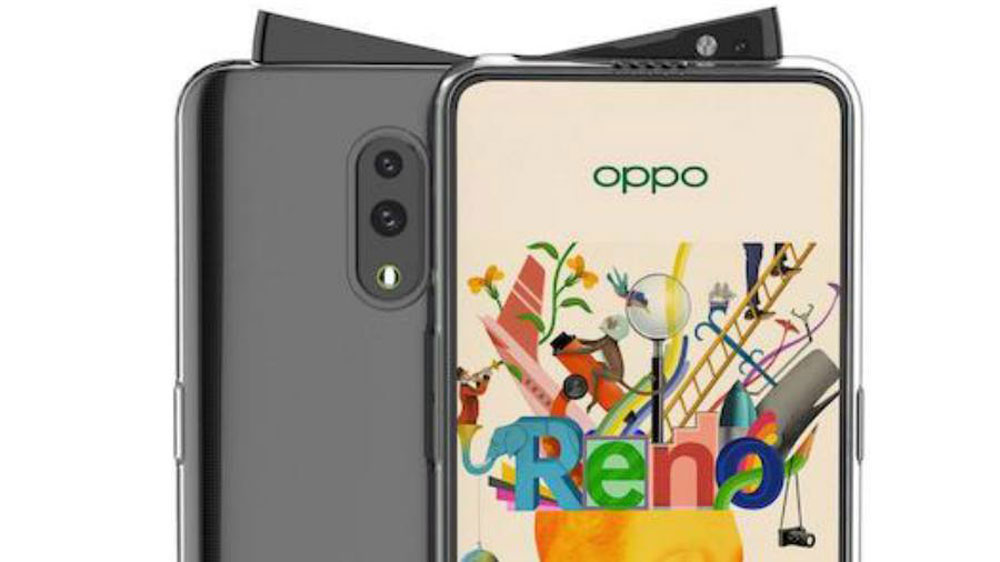 Fastest in the world!

Chinese phone makers are famous for releasing dozens of phones every year. Oppo is hoping to expand its Reno series with a new smartphone that’s going to be released soon.

Oppo’s VP Brian Shen teased the smartphone called ‘Oppo Reno Ace’ at the end of the Reno series launch event in August but did not reveal the launch date.

Reno Ace’s launch date has just been confirmed to be 10th October via the company’s Weibo account. 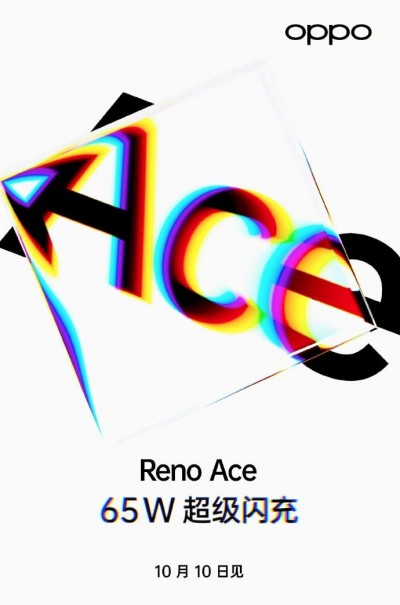 Other than this piece of news, the company’s Weibo post also disclosed that the smartphone will have a 90 Hz display and a 4000 mAh battery.

Since the smartphone is supposed to boast flagship-level specifications, it will have a Snapdragon 855 Plus chipset with 12 GB RAM. The smartphone will be an upgrade over Reno 5G and Reno 10x Zoom.

Watch this space for more on Oppo Reno Ace.