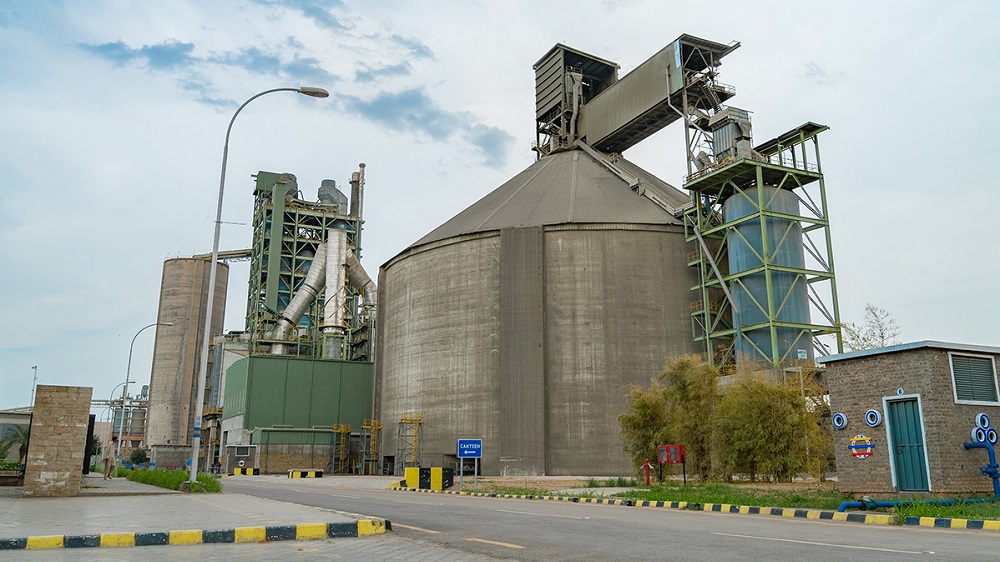 DG Cement has announced its financial results for the fiscal year 2018-19.

Being one of the top players in the industry, DG Cement failed to make it big this time. The company’s profitability went down by a massive 80%, posting a profit of just Rs. 1.86 billion during the year. DG had booked a profit of Rs. 8.86 billion in the same period last year.

Domestic demand has been slow due to PSDP cuts, an overall slowdown in development and commercial/real estate activity. DGKC is exporting excess production to different markets globally.

The finance cost saw a significant increase of 528.25% to Rs. 3.61 billion from Rs. 574 million in the period under review, as the company was in an expansionary phase with high interest rates.

Other income of the company was down by 17.56% to Rs. 2.4 billion. The company paid taxes worth Rs. 415 million against a tax rebate of Rs 1.62 billion in the corresponding period.

The company also notified that it had raised its investment in Hyundai Nishat Motors to Rs 1.05 billion from Rs 850 million and renewed a Rs. 1 billion loan to Nishat Hotels at one-month Kibor plus 100 bps for a period of one year.