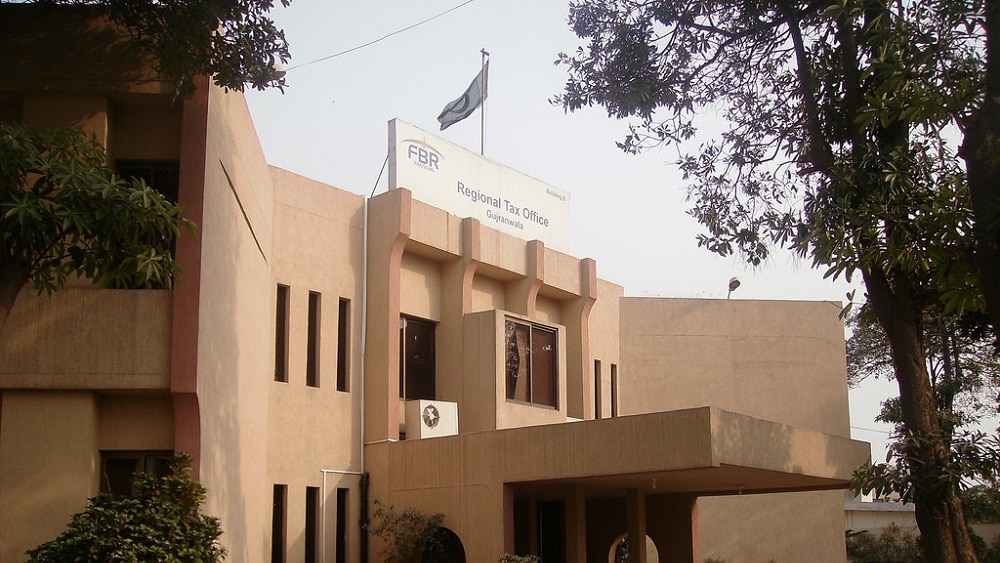 The Auditor General of Pakistan (AGP) has highlighted discrepancies of Rs. 201.39 billion in the Federal Board of Revenue (FBR)’s accounts for 2017-18.

The AGP termed these tax losses as an ‘evasion’ and recommended various measures for its recovery.

The auditor general made the following observations on FBR’s tax receipts for 2017-18:

Around Rs. 35.5 billion were lost due to non-charging/non-realization of sales tax/sales tax adjustments & exemptions and due to non-recovery of adjudged dues.

Rs. 13.29 billion were lost due to concealment of income/asset taxes while a Rs. 2.4 billion loss was recorded due to non-imposition of minimum tax on the income.

Misclassification or under-valuation of imported goods, inadmissible exemption of SROs, short or incorrect income/asset assessments, and improper application of tax rates were some of the reasons behind the billions lost in tax revenues.

The audit report has suggested making an example out of employees responsible for this massive evasion. It will be tabled before the National Assembly’s Public Accounts Committee, chaired by former CM Punjab Shehbaz Sharif.