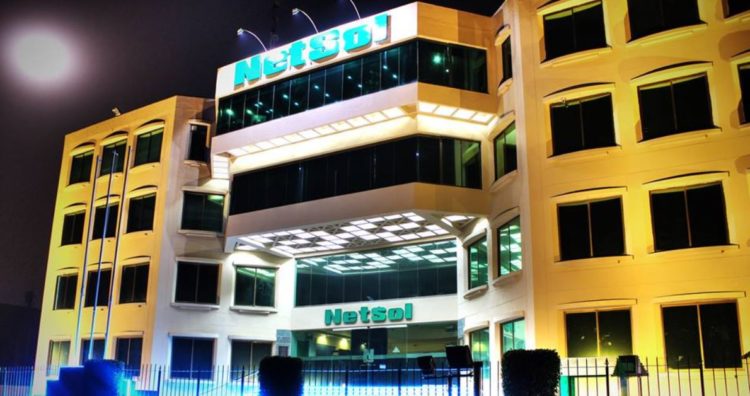 One of Pakistan’s prominent software houses, NetSol Technologies Limited, has announced its financial results for the fiscal year 2018-19

The company announced a net profit of Rs. 1.24 billion, with a growth of 17% over the previous fiscal year. It had booked a profit of Rs. 1.06 billion in the same period last year. The sales of the company grew to Rs. 5.3 billion, up 25.7% from Rs. 4.28 billion sales last year. The surge in profits was likely due to exchange rate gains, as Rupee devalued against the US dollar.

The increase in net profit this year was due to a surge in other income followed by a 25% rise in revenue. The growth mainly came from the implementation of the company’s flagship product, NFS Ascent, with an ongoing services revenue stream for the company. NetSol earns the bulk of its revenues from overseas sales of its software products and services.

The recent successful implementation of NFS Ascent platform is likely to cause a surge in demand for the company’s products in the region.

Rupee’s depreciation against the greenback this fiscal has helped NetSol book massive gains under ‘other income’. Other income of the company surged to Rs. 945.50 million, showing a formidable increase of 76% as compared with Rs. 537.43 million in the same period last year. Gains on foreign exchange translations have also helped stem ‘other operating expenses’ during the period.

Basic earnings per share of the company were reported at Rs. 13.86 as compared with Rs. 11.89 last year.

Along with the results, the company also announced a cash dividend of Rs. 2.80 i.e. 28% for the period.