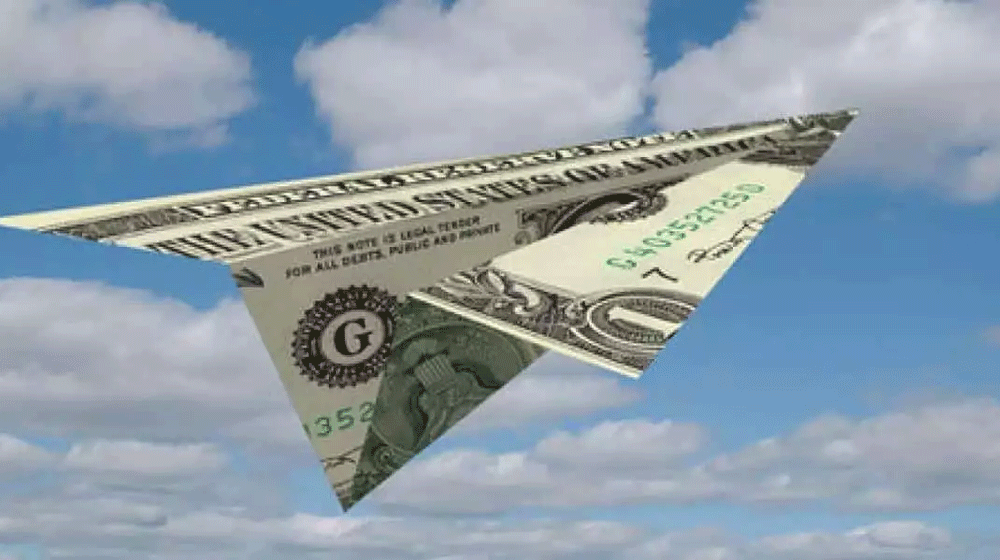 In an effort to curb tax evasion, authorities have taken a step to obtain information of Pakistanis that have illegal funds parked in Malaysia.

This development comes after FBR asked the United Arab Emirates for details of Pakistanis possessing an Iqama (work permit) in UAE.

In this regard, Dr Muhammad Ashfaq Ahmed, Director General (International Taxes), Federal Board of Revenue (FBR), has written a letter to Shaharrudy Othman, Director Department of International Taxation Inland Revenue, Board of Malaysia.

However, he added that,

Pakistan is gravely concerned with the persons who may have siphoned off funds illegally from Pakistan, parked them in Malaysia and now hiding behind RBI-based status to circumvent reporting under the CRS.  This is, of course, not a desired situation for either of the nations – particularly Pakistan.

Pakistan and Malaysia signed the Agreement for the Avoidance of Double Taxation and the Prevention of Fiscal Evasion with respect to Taxes on Income (ADTA) on May 29, 1982, which came into effect on April 12, 1983.

Although both countries have historically continued to maintain an active EOI relationship, the signing of the Multilateral Convention on Mutual Administrative Assistance in Tax Matters has reinforced and emphasized its importance, said Dr Ahmed.

Dr. Muhammad Ashfaq said that information received from Malaysia is insignificant since only 1,609 accounts have been reported and the number of accounts with a substantial balance is negligible. This might be due to Malaysia’s domestic laws which allow foreign nationals to obtain residence on the basis of investment beyond a certain threshold, he added.

Accordingly, the Inland Board of Malaysia was requested to guide and assist FBR as to how to identify Pakistanis who many have taken funds with dubious credentials out of Pakistan and invested in Malaysia’s RBI Schemes like Malaysia My Second Home Program.

This gesture will go a long way towards helping the government of Pakistan in retrieving its lost revenue and investing them in improving governance and welfare of its own people, said the letter.