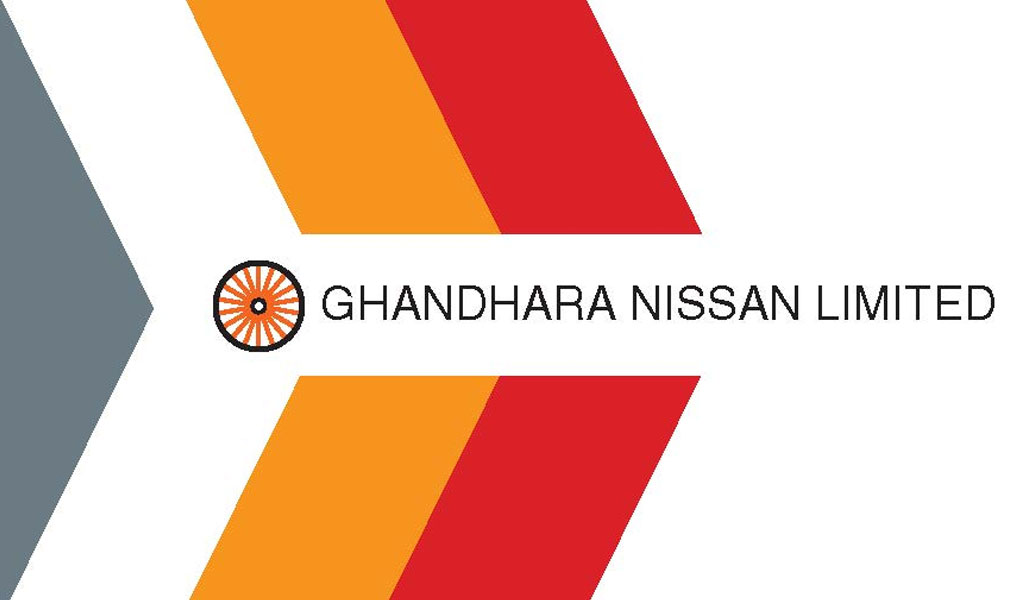 The truck makers posted a loss of Rs. 28.80 million for the period, they had booked a profit of Rs. 1.03 billion last year.

The loss was likely due to the increase in costs because of Rupee’s devaluation. The finance cost of the company jumped by 10.5 times to Rs. 263.82 million from Rs. 22.8 million last year, as the country is facing a high-interest rate environment.

The increase in the cost of imported raw material mainly due to the devaluation of Pak-Rupee has had a major impact on the company. Besides devaluation, the company’s margins were also affected by the slowdown in the economy.

The company sold over 611 units of JAC during the fiscal year. However, it sold only 160 products last year as it started its production last year in March 2018. Ghandhara Nissan Ltd (GNL) announced earlier this year that it is going to roll out three Nissan models, including a 1,200cc Datsun Cross, Datsun Go, and Datsun Go Plus, in the second half of 2020.

JAC and Renault Trucks are in the company’s product lineup together with the already established Dongfeng business.