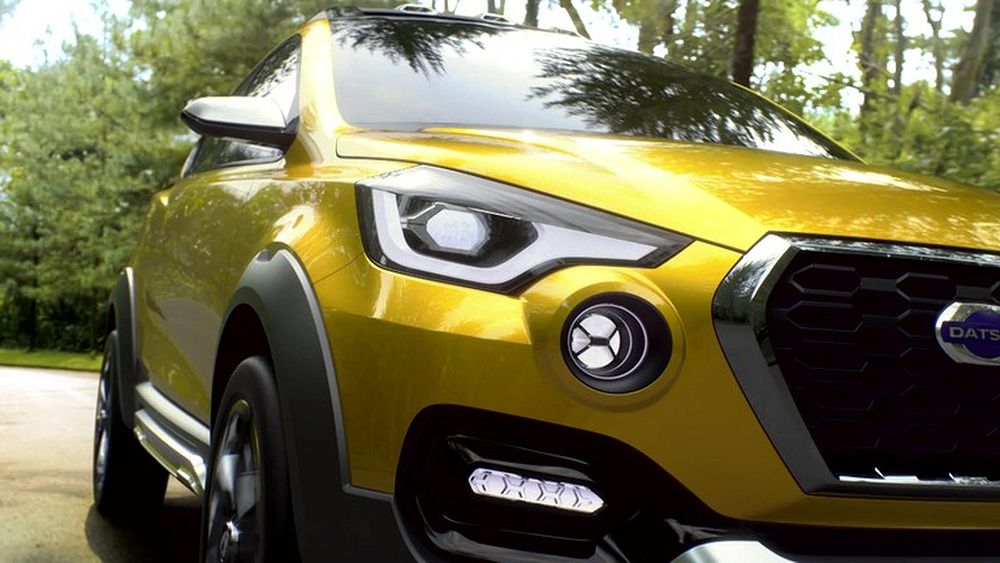 Ghandhara Nissan Ltd (GNL) has announced that it is going to roll out three Nissan models, including a 1,200cc Datsun Cross, Datsun Go, and Datsun Go Plus, in the second half of 2020.

Initially, GNL will assemble 15,000 units a year, increasing the number to 35,000 in the next five years. The motor company plans to invest Rs 6.5 billion in the first four years. Planning to convert its plant in Port Qasim into a world-class manufacturing facility, GNL will create around 1,800 jobs while working together with Nissan.

35-40% indigenization is expected to be achieved in the next three years after an initial start of 18%. 22 vendors have also been shortlisted to locally manufacture parts for these vehicles, however, the prices are yet to be finalized and will be decided based on the rupee-dollar parity at the time.

Following up on the announcement made last year regarding local production, Nissan and GNL organized their first major event which was attended by 35 local parts supplier companies.

This event demonstrates how we will collaborate closely to provide our customers with an expanded choice of products and a fantastic ownership experience.

Following the award of brownfield investment status under the Auto Development Policy 2016-21, GNL, in collaboration with Nissan, promises to boost the local automotive sector in its second attempt to capture the Pakistani market.

4% of Pakistan’s GDP is contributed by the auto sector which is mostly dominated by Japanese car companies.