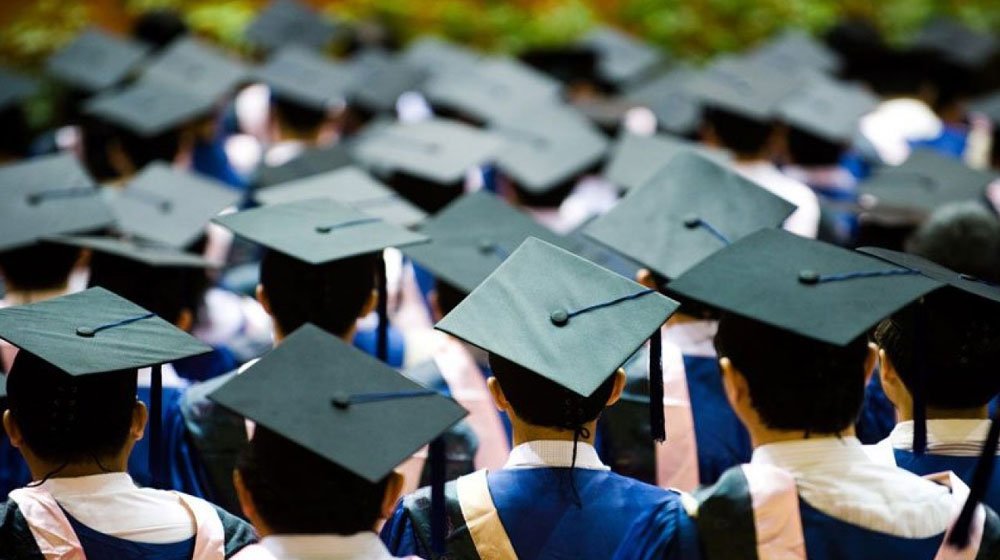 The Public Accounts Committee (PAC) of Balochistan has directed the Federal Investigation Agency (FIA) to bring back teachers of Balochistan University who went abroad for higher studies and never returned.

A university official informed the committee that over 60 teachers had gone to various countries for their Ph.D. and 13 haven’t returned yet.

Chairman of the committee, Mir Akhtar Hussain Langove, asked FIA to acquire details of the teachers from the university, and take necessary steps to bring them back as they are still on the varsity’s payroll.

He directed the investigation agency to contact relevant consulates and embassies in foreign countries to bring them back.

The committee chairman was also concerned about the irregularities in funds for the foreign scholarship program and urged the authorities to investigate the matter.

“The university spent Rs. 10.5 million on each teacher for their Ph.D., but has only received a security bond of half a million rupees only,” he added.