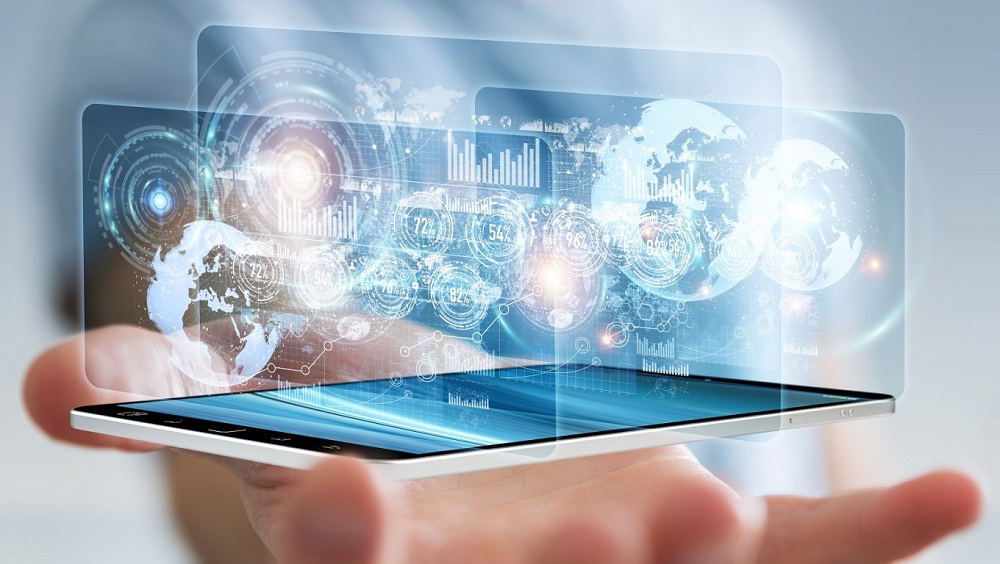 Samsung is one of the leading smartphone OEMs in the world. It has not only manufactured some of the bestselling Smartphones but is also one of the largest smartphone component suppliers globally.

Recently, a new patent from Samsung surfaced on the internet. Turns out, after foldable smartphones, the Korean giant is now working on smartphones that will project lifelike 3D holograms.

The patent was filed with the USPTO in 2018 and was granted in 2019. According to the patent illustrations, Samsung has an interactive docking solution in mind which will not only project lifelike 3D holograms but will also allow the users to interact with it.

According to the patent, the technology will consist of three main parts.

The edge display will be something similar to the Samsung Galaxy S6 edge, the half mirror will be a regular mirror to reflect the light and the retro-reflective element will be something like the safety reflectors we usually find on motor vehicles.

The main trick will be in angling all the elements in a certain position so that they complement each other to project the desired result. The users will have to place their phones in this docking station for the hologram to work.

Even though it looks like Samsung has it all figured out, it might take time before the technology hits the shelves.