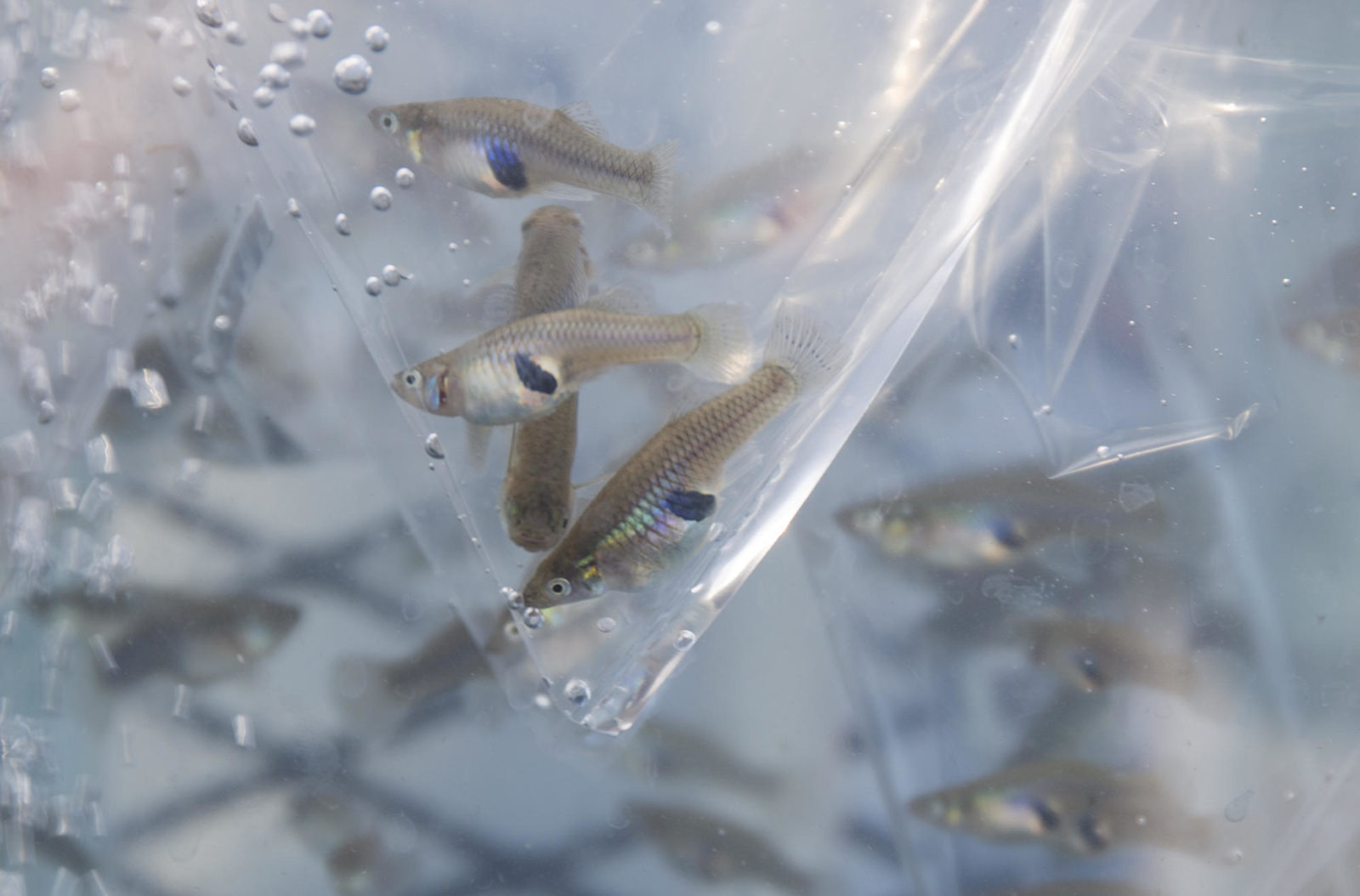 Pakistan is in the throes of the dengue epidemic that has taken nearly two dozen lives across the country. While the government seemed to have no comprehensive policy for this incurable disease, provinces are on their own to fight the mosquito-borne virus.

Punjab is the worst-hit province where over 5000 cases have been reported thus far. To combat the deadly virus, the provincial government has introduced a small fish called Tilapia.

Dengue spreads by mosquito bites while Tilapia feeds on mosquito larva. Therefore, the fisheries department has released an army of 2.4 million Tilapia fish into ponds, puddles, rivers, and other potential breeding grounds of dengue.

We have released 24, 00,000 Tilapia fish in various ponds and rivers across the province to combat Dengue.

Days into the experiment, the spokesperson of Punjab Fisheries has already claimed victory in the battle.

“The use of fish to combat the spread of Dengue has been very successful,” Mian Ghulam Qadir, the owner of a fish farm, said.

“This year, we are prepared to fight Dengue. All civil and government institutions can get the mosquito-eating fish from our hatcheries,” he added.

He said that along with Tilapia, the government is also trying Guppy, a fish with similar attributes, to fight the mosquito-borne virus.

A joint report of the Asian Development Bank and the World Health Organization has found the use of Guppy fish quite useful in the reduction of mosquitoes.

But, experts are split if the Tilapia will be equally effective, because, according to research, this fish is known to eat mosquitoes, but the insects are not their favorite food.