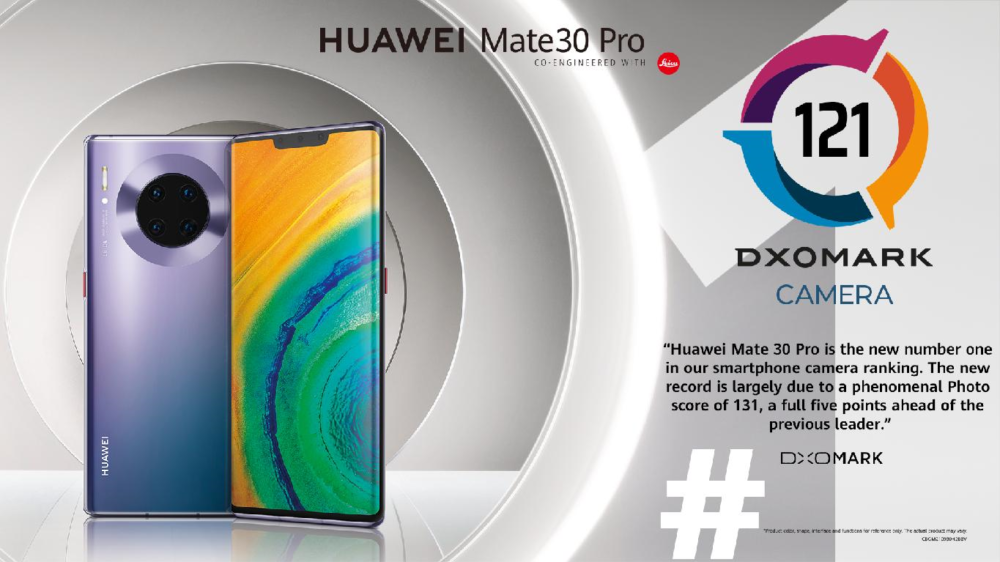 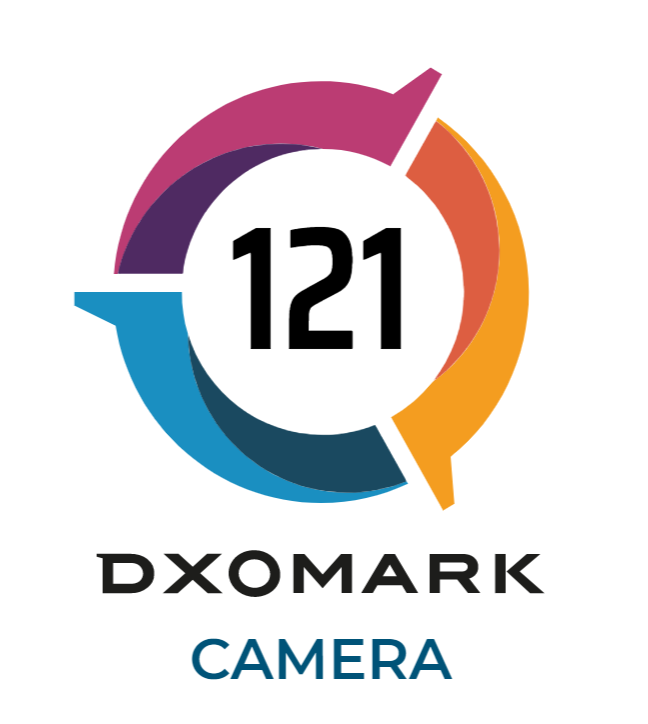 DxOMark, the photographic ranking system that thoroughly evaluates the image quality of smartphone cameras. And it has announced that the Huawei Mate 30 Pro’s integrated quad-camera system, including the innovative SuperSensing Camera and Cine Camera, ranks number one in overall DxOMark camera score.

With an overall DxOMark camera score of 121, the Huawei Mate 30 Pro is the new number one in our smartphone camera ranking. The new record is largely due to a phenomenal photo score of 131, a full five points ahead of the previous leader. 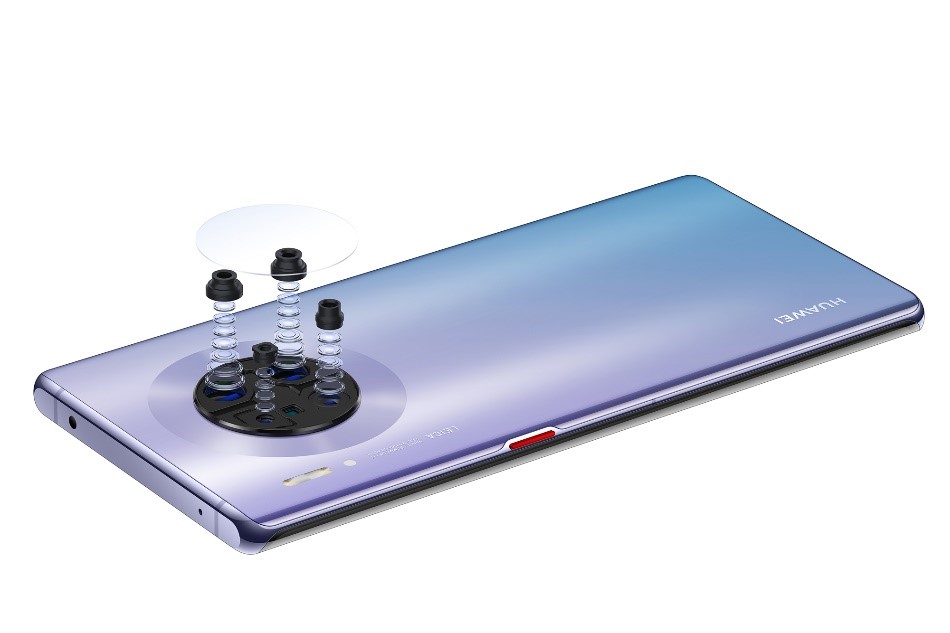 The Mate 30 series was launched in September, Huawei has redefined smartphone capabilities and prompted consumers to rethink photography and videography.