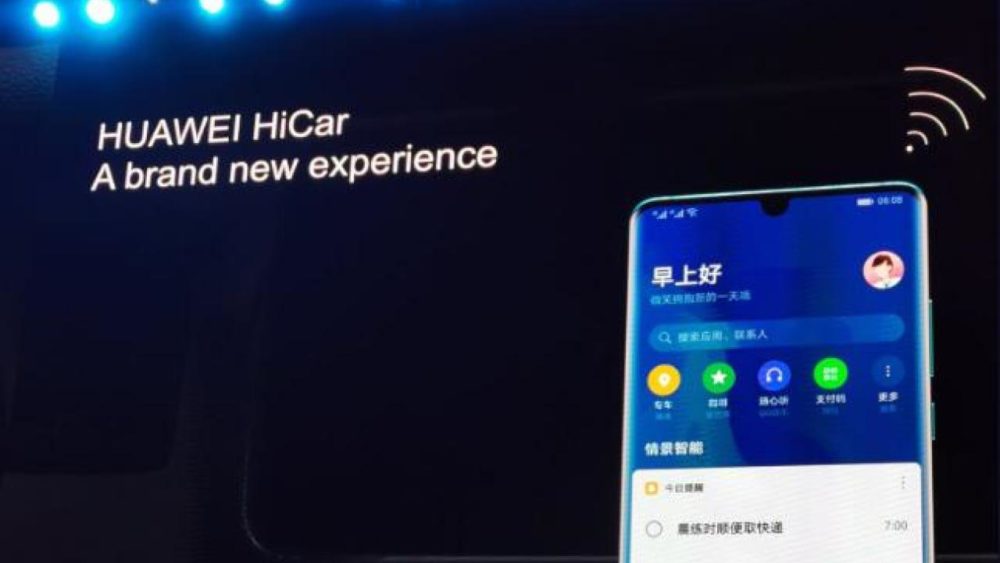 News about Huawei’s HiCar feature has been circulating the web since August this year. The feature is being designed to help users control the autonomous functions of their car using their smartphone.

We still don’t have a lot of specifics related to the new feature being developed by Huawei labs, but we are certain it will not drive your car for you.

However, we do know that users will be able to control things like air conditioning, windows, wipers and car locks using their smartphone. The feature will also allow users to control the car’s camera, capture videos, and photos and share them using the application.

The car connect will be displayed on the central control screen connected to the car, which will also come with special options like planning reminders, navigating to a destination, playing music, answering calls and some other assistant features.

Unfortunately, this amazing feature will not make it to the entry-level and mid-range smartphones. It is a flagship specific feature and will initially be rolled out to the Mate 30 lineup. Later on, it will be available in all the Mate series and P-series devices.