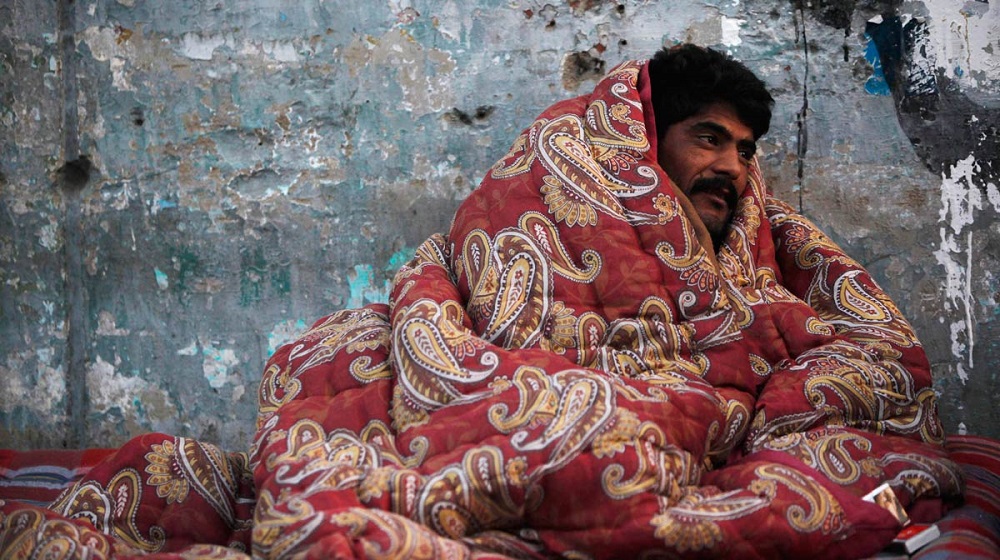 The Pakistan Meteorological Department has forecast an earlier and prolonged winter season for Karachi.

According to the Met Office, the northwest winds pressure (also known as pressure gradient) is currently high in the region, which may lead to long winters.

The Met official explained that the pressure gradient is currently present in the coastal areas of Balochistan. These winds may bring down the mercury in the port city earlier than expected.

The metropolitan city may welcome the cold season by mid-November this time and for a longer period.

As Karachi is a coastal city, its temperature remains moderate in both summers and winter. However, during the last couple of years, the adverse climate change effects have given the city its hottest summers in history.