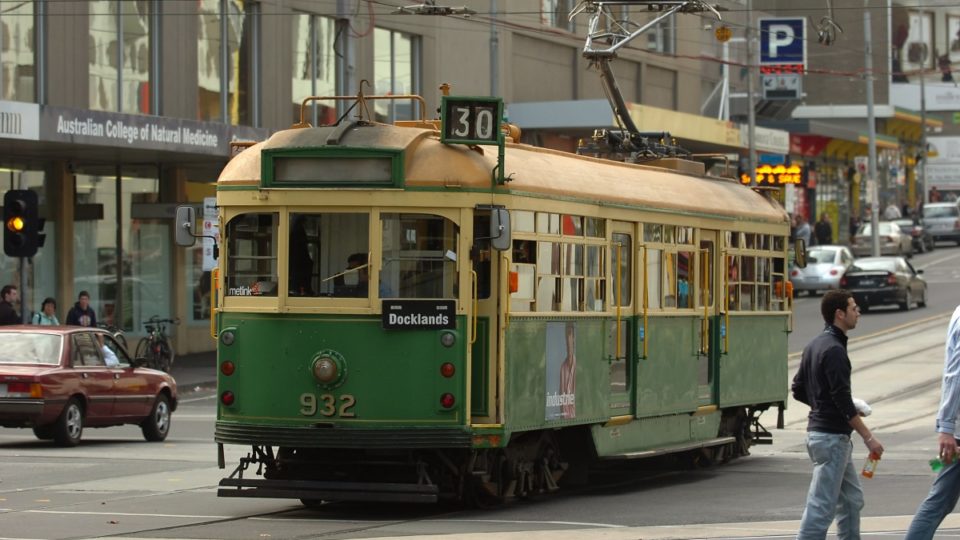 Citizens of Lahore are getting a modern-day tram service soon, based on the famous British-era tram service.

In this regard, the Punjab Transport Department has inked an agreement with CRSC International, a Chinese company specializing in rail transportation control systems, and Inkon Group of the Czech Republic.

The development of the project is divided into several phases. In the first phase, a 35 km track will be constructed on Canal Road, Lahore. Up to 50 trams will run on this track. Once operational, the trams will be able to carry 35,000 passengers in 1 hour.

The trams will be powered through electricity and batteries. A single tram will have a service life of around 40 years. 2 tram depots will be constructed at different locations as well.

CRSC International and Inkon Group will work closely with Lahore Transport Company during the development of the project.

In the next phases, the project will be extended to other parts of the provincial capital as well.

According to the Provincial Transport Minister Jahanzeb Khan Khichi, multiple countries are interested in the project including Germany, China, and the Czech Republic as these countries see it as a great investment opportunity.