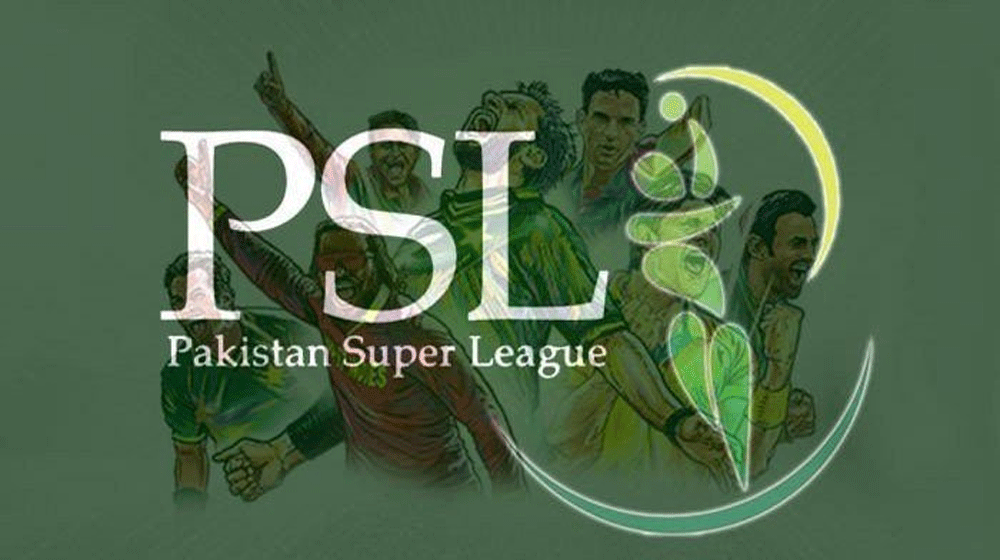 The Auditor General of Pakistan (AGP) has highlighted massive irregularities, corruption, and mismanagement of Rs. 19 billion during the Pakistan Super League’s (PSL) first and second season.

Famous anchorperson Dr. Danish presented the AGP report in his program which highlighted at least 72 irregularities, most of them in the first and second seasons of Pakistan Super League (PSL).

He mentioned that the AGP rejected the response submitted by the board and recommended legal action against those responsible.

The report mentions that the board lost billions of rupees due to financial mismanagements, irregular and out of turn favors, and unexplained transfer of funds from PCB’s official accounts.

Article 4.1.11 maintains that PSL funds worth Rs. 145.148 million were unlawfully transferred in the third party bank accounts outside Pakistan.

Similarly, Article 4.1.12 of the report “Special Audit Report of Pakistan Cricket Board for 2017 & 2018” reveals that revenue worth Rs. 166.769 million was received in a third party account instead of PCB’s official accounts.

The AGP has also raised an objection over the non-transparent award of sponsorship, media rights, marketing, and promotion rights to various companies.

According to AGP, the board made “irregular advance payments to vendors worth Rs. 246.045” while it also questioned the “unjustified auction of franchises,” which according to the report, caused $11 million (Rs. 1.716 billion approx.)  to the cricket board.

The auditor general has also noted excess payments of Rs. 248.615 million to franchises. These payments were made on top of the agreed share of central pool income.

Note that these are some of the financial mismanagements and embezzlements mentioned in the report. You can watch further details in this video: