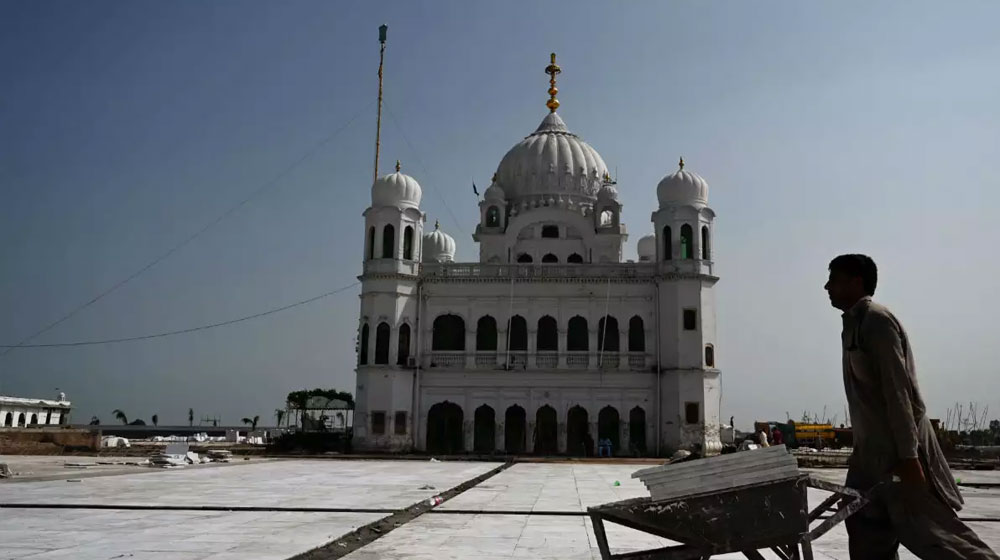 Pakistan and India have finally signed the long-awaited Kartarpur Corridor pact, which will allow visa-free entry to Sikh pilgrims from across the border and abroad to their religious holy site in Kartarpur.

With both governments given a little over two weeks to complete the remaining work, Prime Minister Imran Khan will inaugurate the project on November 9 after the corridor will be opened for the public.

The agreement will allow a daily influx of a maximum of 5,000 Sikh pilgrims in Pakistan with a minimum service fee of USD 20 per pilgrim.

Since the corridor will remain open 365 days of the year, it could potentially generate a direct income of USD 36.5 million which translates to Rs. 5.55 billion per annum.

While India has formally asked the Pakistan government to reconsider fees in the future, the former has maintained that the money will be spent on the provision of better services to pilgrims and for the development of the Kartarpur Gurudwara.

The government has established a dedicated online portal for the pre-registration of intending pilgrims. As it is a visa-free project, registration of the pilgrims in advance is necessary.

The confirmation details are sent via email and SMS three to four days before the date of travel. Each confirmed traveler will be given an Electronic Travel Authorisation.