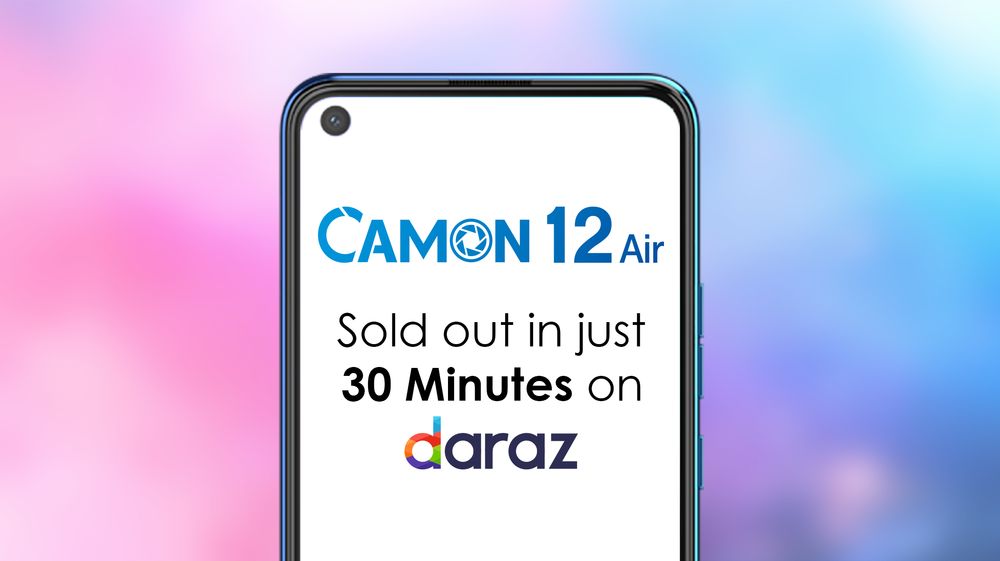 Despite a lot of other smartphone brands available in the market, Tecno Camon Series continues to be in high demand. The smartphone manufacturer launched its latest Camon 12 Air yesterday exclusively on Daraz and the phone was reportedly sold out in 30 minutes after the phone was made available for purchase on the online platform.

That’s impressive considering the fact that Tecno entered Pakistan smartphone market just two years ago. It confirms one thing: Users were waiting for the phone to become available in the market and wanted to get their hands on the phone as soon as the phone was released. The company is restocking its phones on Daraz now to ensure availability for its customers who want to buy the phone. 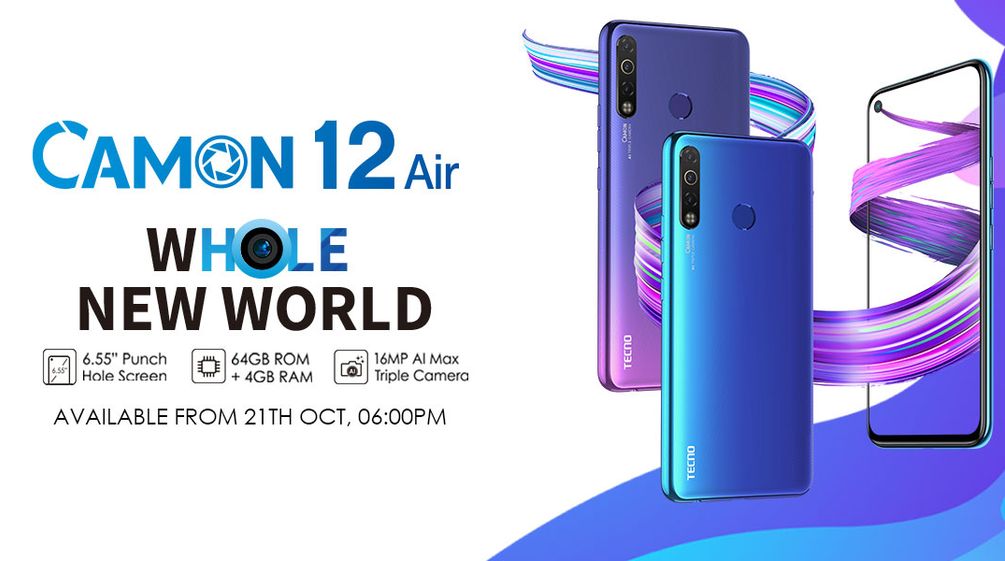 As the launch date of Camon 12 Air approached, Tecno started trending on Twitter and also witnessed a big change in Google Trends graph. The interest of users in this phone was amplified considerably after they heard about rumors regarding features of Camon 12 Air. 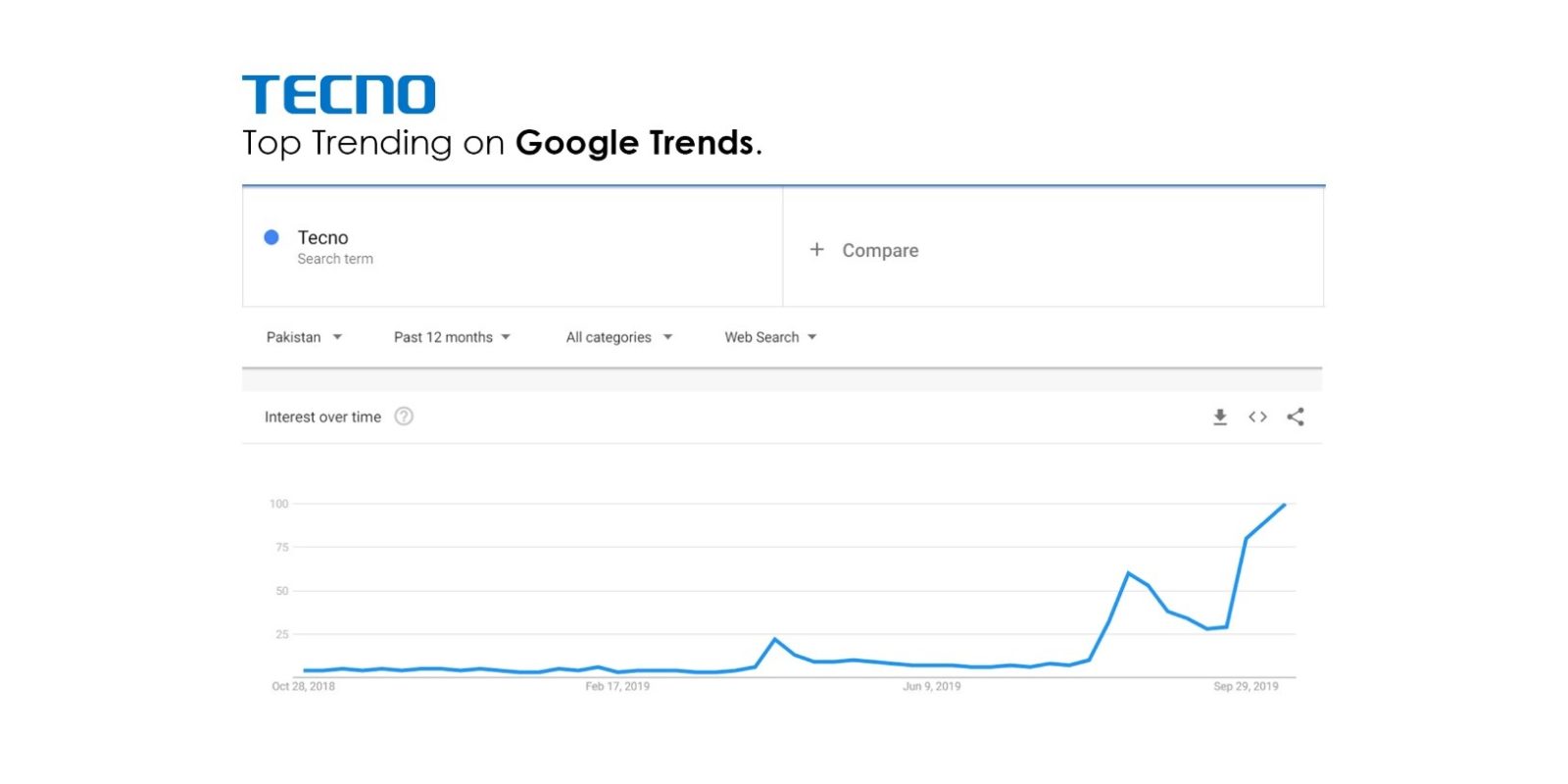 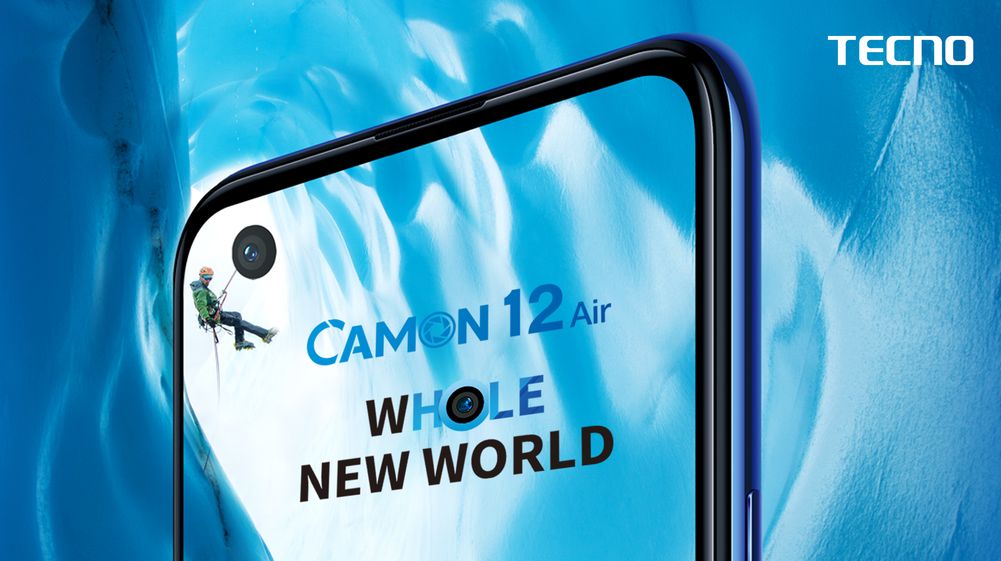 On its back, the phone features a triple rear camera setup with a primary sensor of 16-megapixel comprising of f/1.8 aperture along with a 2-MP secondary sensor and a 5-MP tertiary sensor. The selfie camera is 8-MP and brings an 81-degree wide-angle lens. The 4000mAh battery of this phone ensures 12 hours of video playback time. 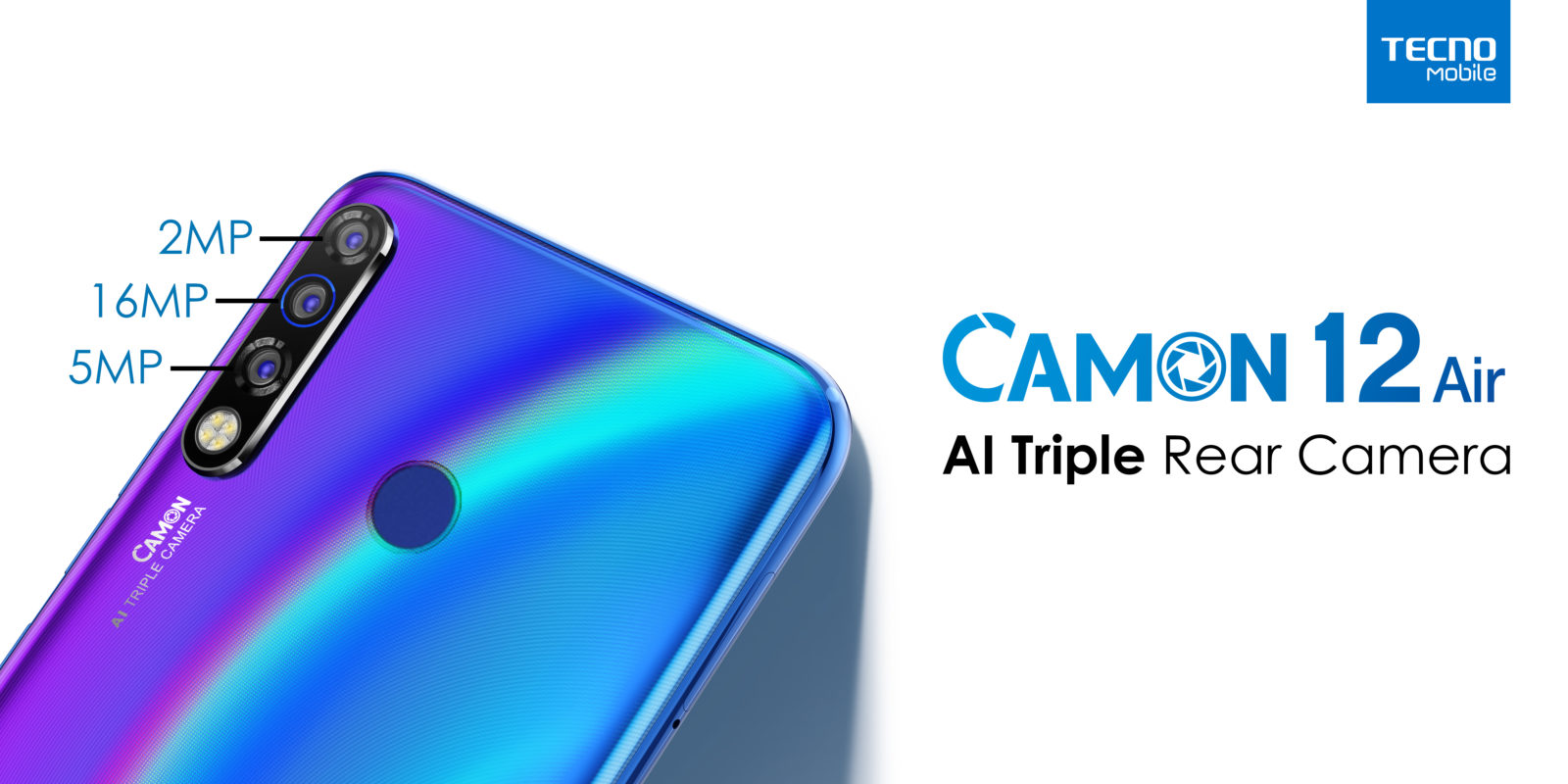 To ensure smooth performance, the phone is powered by an octa-core MediaTek Helio P22 SoC. Camon 12 Air is available in Bay Blue and Stellar Purple colors. 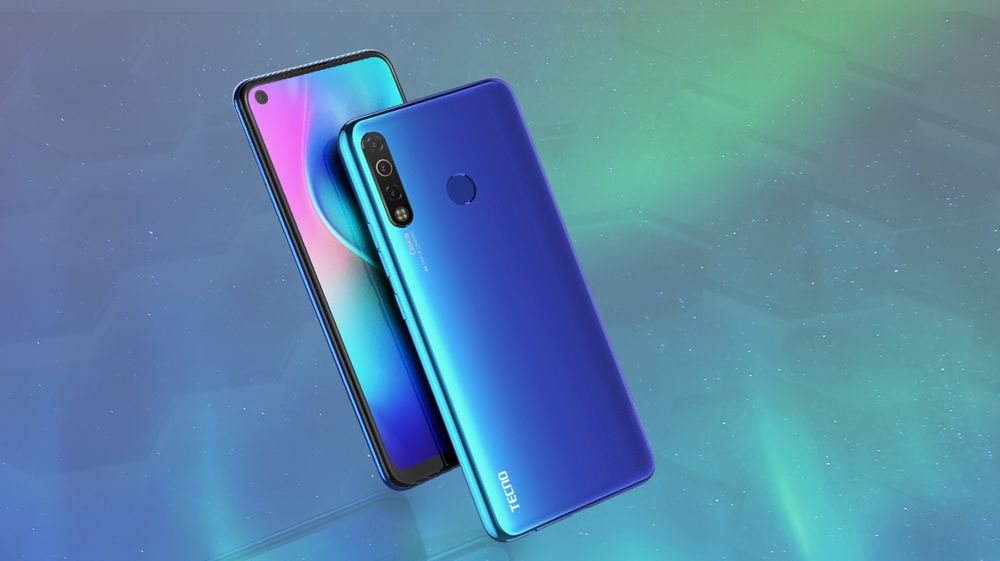