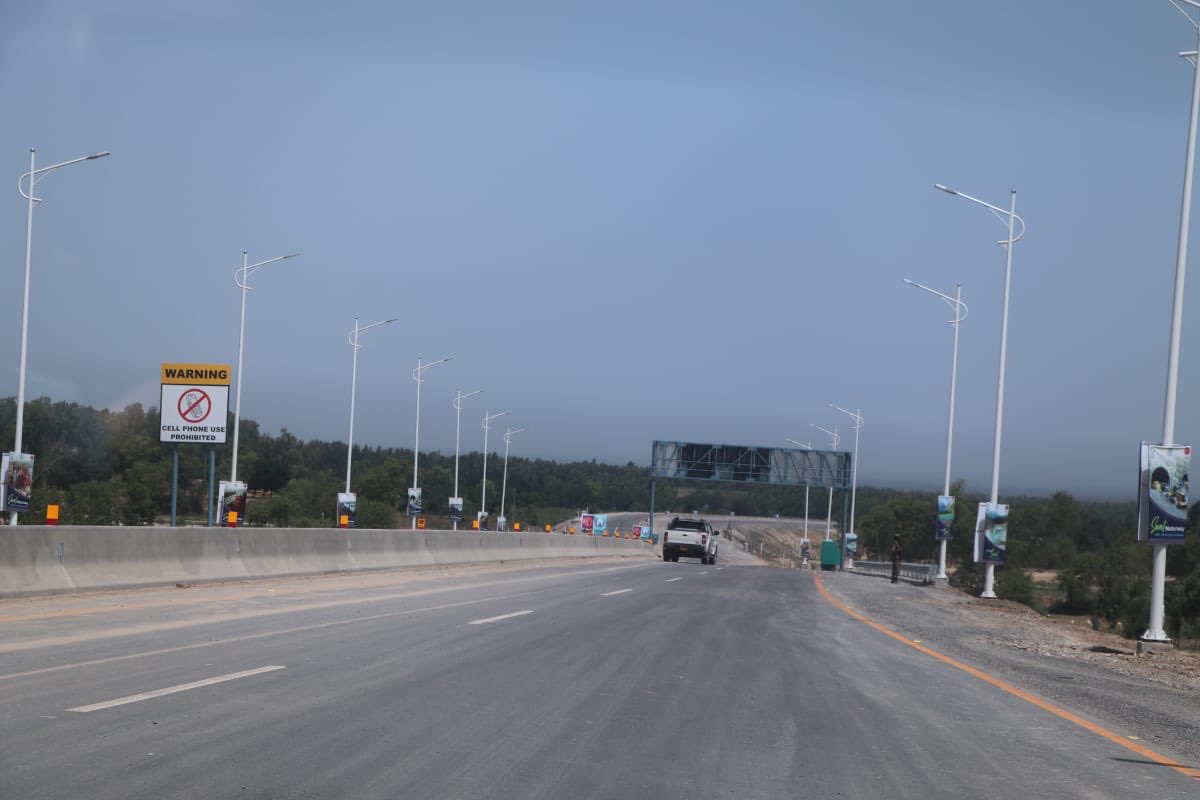 KPK government, in a bid to make the province more accessible, is expanding the newly constructed Swat motorway to the valley of Chitral and Maidan.

Mahmood Khan, Chief Minister of Khyber-Pakhtunkhwa announced this while speaking to the fifth convocation of the University of Malakand in Chakdara. 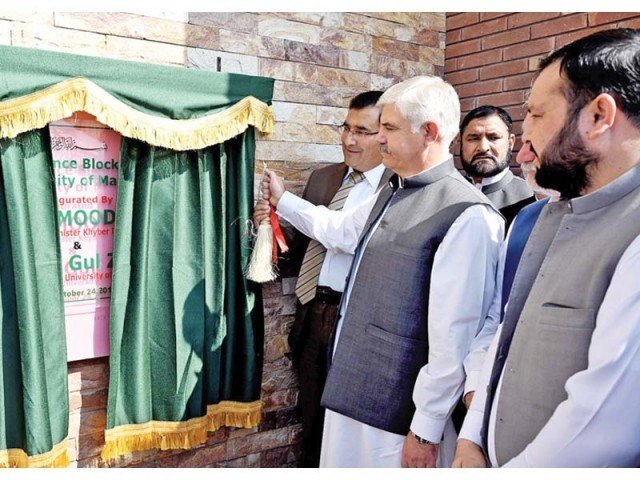 “K-P has rich potential for tourism, hydropower, agriculture, mines and minerals sectors,” he said, adding that research in these areas must be pursued by the varsities.

Mahmood underlined the challenges faced by Pakistan, both internal and external. He was confident that the economic issues of the country will be dealt with soon.