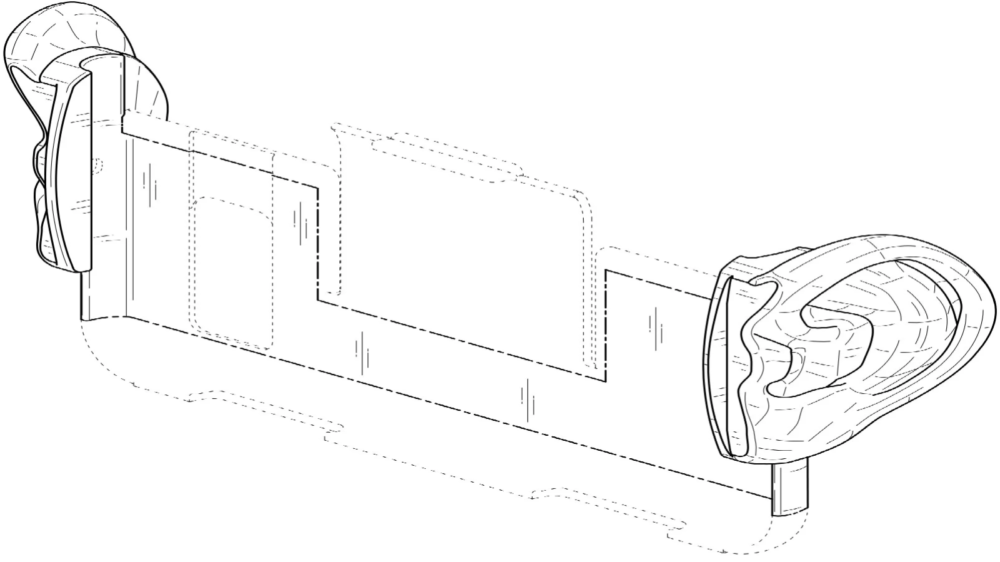 Samsung files a large number of patents year-round. Most of them are pretty weird and don’t ever go to the manufacturing stage. One such patent recently filed by Samsung is a Smartphone case with human-like ears. It cannot get weirder than this.

The patent was filed on 4th April with The Hague International Design System and was published earlier this month. The patent comes with 6 images of the weird-looking smartphone case. 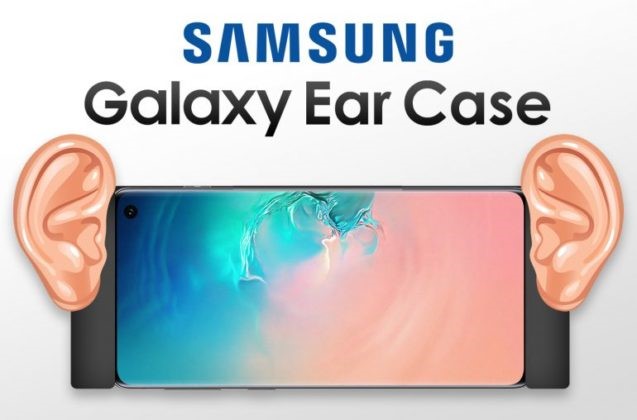 The patent does not give a lot of information regarding the smartphone case. We don’t even know what is so special about it, but from the looks of it, the case might provide some audio enhancing abilities to the smartphone. Such as, spreading the sound evenly or amplifying the sound.

From the diagrams, it looks like the case will have a safety mechanism that will fix the smartphone in its place making it compatible with more than one model.

As of now, the company has not said anything about releasing or manufacturing the smartphone case, but it will be a pretty weird accessory to carry around.